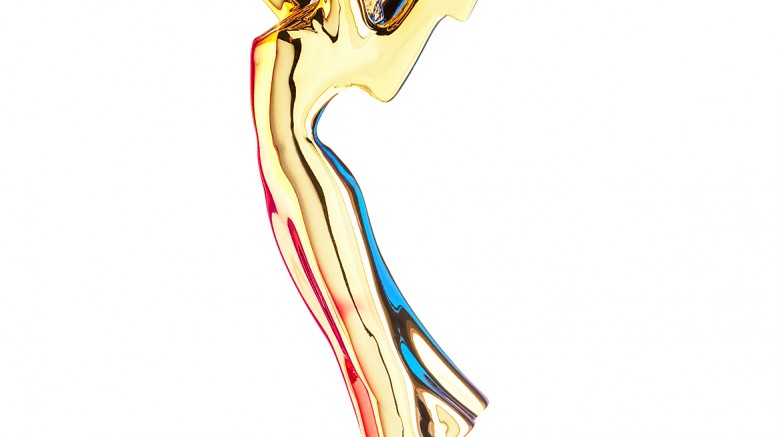 Los Angeles – The 2016 Daytime Emmy Awards: Television Academy Announces Nominations for 43rd Annual Awards were announced.
“The Young and the Restless” led with 27 nominations, followed by “General Hospital” with 24 and “The Bold and the Beautiful” with 23. The ceremony is set to take place May 1 in Los Angeles. But the awards will not be televised.
The Nominations can be found here.

Be the first to comment on "Daytime Emmy Award Nominations"