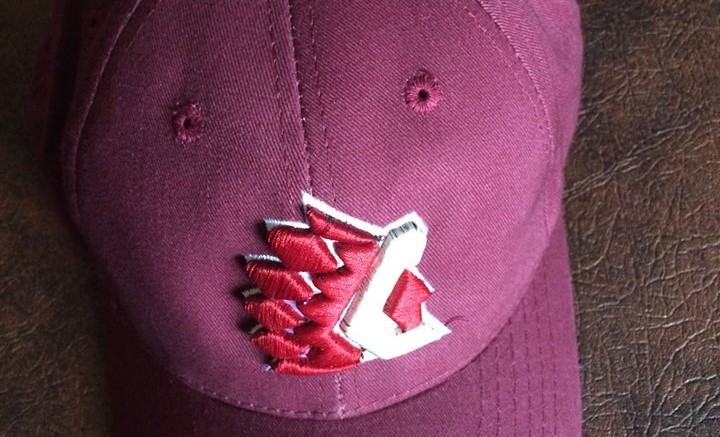 Chilliwack – After failing to beat the Chilliwack Chiefs in seven regular season matchups, the Coquitlam Express showed they will not be a playoff pushover.

Ryan Forbes scored in overtime at Prospera Centre to give his Chiefs a 3-2 win, but the Express came very close to pulling off a major upset. The underdogs found a formula that worked and nearly played it to perfection, setting the stage for a series that may go longer than anyone outside of the Coquitlam dressing room expected. Carry the puck through, pass it through or dump and chase.

When the Chiefs did break through the Express collapsed around their net to keep shots from getting through, and through 20 snoozy minutes the home team couldn’t solve the system.

Coquitlam held a 14-10 edge on the shot clock and had the period’s best scoring chance when Ryan Coghlan skated into the slot and hammered a one-timer off the base of the right post behind Chiefs stopper Aidan Pelino.

The second period featured more of the same until a lucky bounce gave Chilliwack its first goal. The Chiefs had just one shot on goal when Jordan Kawaguchi pounced on a neutral zone turnover and darted into the Coquitlam zone.
From behind the end-line, Captain K banked a shot off the paddle of Express keeper Lawson Fenton and into the net.

The lead was short lived.

The Chiefs had just six shots in the middle frame.

The Express surged into the lead with another power play goal 7:49 into period three.

Chilliwack’s Linden Hora was banished to the box for charging, and just 18 seconds later Austin McIlmurray beat Pelino with a wrist shot from the slot.

Coquitlam was able to go full-on D for the last 12 minutes and almost pulled off the regulation time win.

But with 56.6 seconds left and Pelino pulled for the extra attacker, Kawaguchi waded into the blue paint, collected the rebound from a Vimal Sukumaran point shot and steered it past Fenton to send this one to OT.

Ryan Forbes ended it 4:04 into the extra session.

No. 20 in white rumbled down the left wing and side-stepped a check from Nicholas Coltura, firing a shot that squibbed through Fenton and dribbled across the line.

Game two is Saturday night at Prospera Centre with a 7 p.m. start.