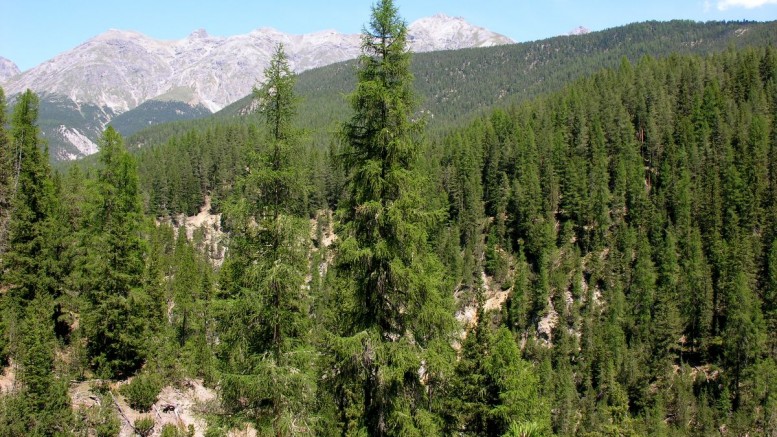 Vancouver/Chilliwack – The Association of BC Forest Professionals (ABCFP) welcomed 101 new members into the association during a special recognition ceremony today at its conference and AGM. Among the new inductees, three individuals were recognized for having scored at the top of their classes in the required registration exam.

Austin Tate Teti was born at Vancouver General Hospital and raised in White Rock. In 1994 he decided that high school was not his shtick and dropped out with a grade 11 education. Working and living independently was difficult at times but the freedom made it worthwhile. From 1999 to 2003 he travelled all over the world experiencing new cultures, cuisines, languages and extraordinary landscapes.

Twenty-five jobs later he decided to finish off his high school diploma and enroll in his first forestry program (Nova Scotia). Because of his past educational decisions, he had to obtain a Forest Resource Certificate and Forest Technology Diploma before being able to receive a Bachelor of Science in Forestry from the University of Alberta. Currently, he works as a Lands and Engineering Officer for the Ministry of Forests, Lands and Natural Resource Operations (Fort Nelson).

While attending her third-year physical geography classes, Sarah realized that she probably wouldn’t have a job after graduation. She was working for a provincial park in Nova Scotia at the time, so she asked her supervisor how to turn her part-time job into a full-time one. She was advised to get a forestry diploma. After graduating from the Maritime College of Forest Technology, she landed a forestry job in BC.

She loves the peace and tranquility of working alone in the forest and will take a day of bears and bad weather over almost any other type of indoor job. She works in operations for BC Timber Sales and loves the work because she feels that she is making a positive impact on BC’s forests.

Craig chose a career in forestry because he was constantly exposed to it growing up. His mother and family friends worked for the forest ministry and his dad did some forest fire fighting. He loves the outdoors and could never picture himself in an office from 9-5 each day so when he and a friend discovered BCIT’s two-year diploma program in sustainable resource management, they signed up.

Today, Craig works for Chartwell Consultants in their Chilliwack office where he primarily does forestry engineering. However, one of the aspects he loves about his job is the fact that he gets to work on a variety of other interesting projects such as reviewing small scale salvage permits, waste and residue surveying, Hydro right-of-way design and auditing and much more. He plans to keep expanding his skill set and enjoying the adventure of a career in forestry.

The ABCFP forestry conference and AGM is held in different locations around BC each year. Attending are Registered Professional Foresters and Registered Forest Technologists who come to learn from the best, share ideas and best practices, and network with colleagues.