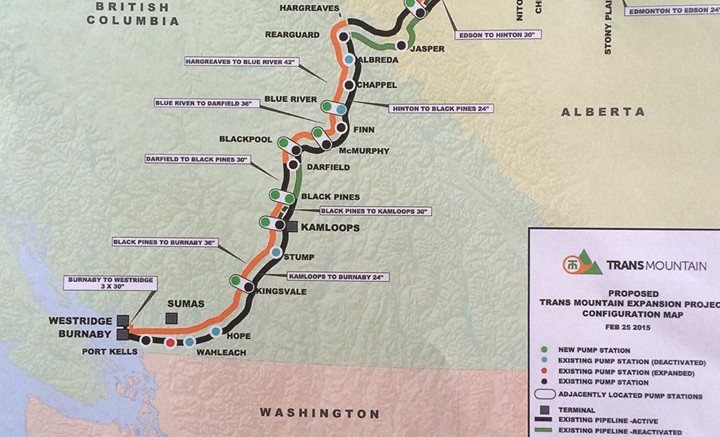 Abbotsford – What appears to be a Public Relations victory for the company behind the Trans Mountain oil pipeline – Kinder Morgan, has raised eyebrows.

Critics are watching this unfold.

Kinder Morgan Canada has signed a “community benefit agreement” with the City of Abbotsford.

It’s the first community along the pipeline route in that region to sign such a deal. The City of Chilliwack declined a monetary investment from Kinder Morgan in 2015.

This as the National Energy Board continues to hold hearings on the proposal to finish twinning the pipeline, which starts in Alberta, rolls through BC and into the Fraser Valley and then terminates in Burnaby. 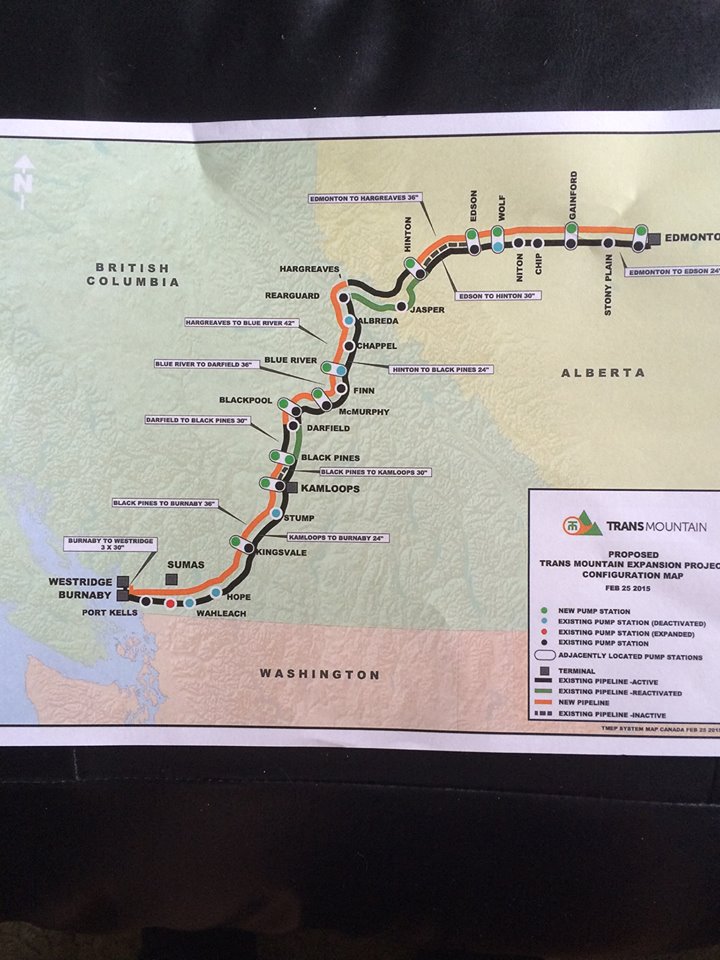 A recommendation is expected to be presented to the Federal Liberals this spring.