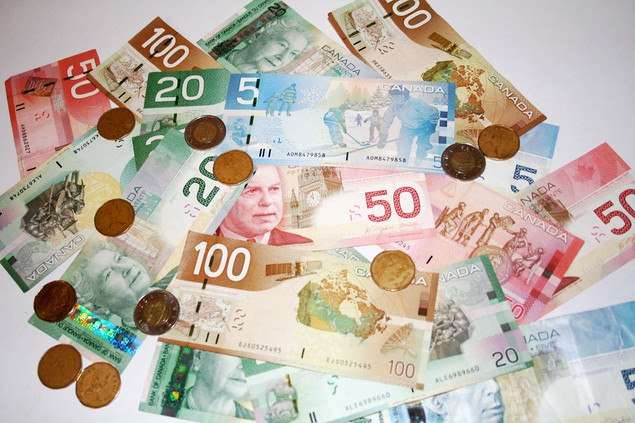 Toronto/Fraser Valley – (With files from CP/Aleksandra Sagan) – Are American college and university students coming to Canada, becase the loonie is low and it’s more affordable? American schools of higher learning are notoriously expensive, which makes a Canadian alternative attractive.

The Glove and Mail as well as CP – Canadian Press reported: Full-time undergraduate international students paid an average of $21,932 in tuition this academic year, according to Statistics Canada. That’s nearly $16,000 more than their Canadian counterparts. Full-time international graduate students, on the other hand, paid on average nearly $8,000 more.

American students looking for bargain basement prices are showing up at the University of Toronto, McGill and UBC.

What about UFV- The University of the Fraser Valley? 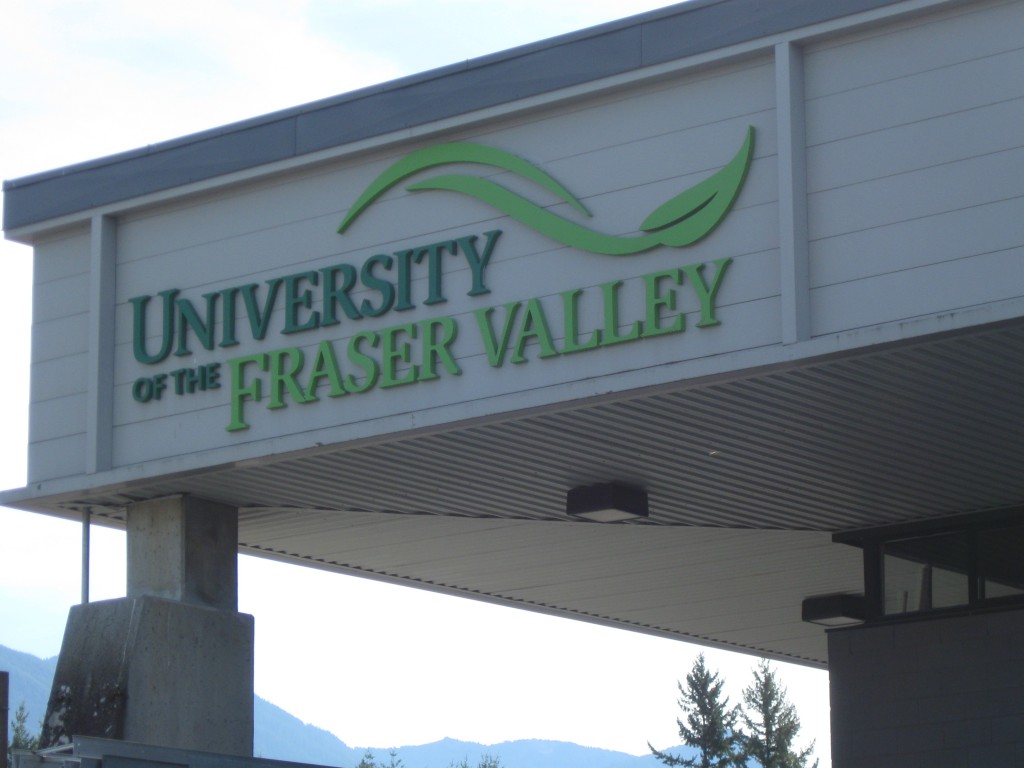 “International students who plan to study in Canada typically begin their planning long before the application stage– sometimes several years. International tuition is a significant investment that, for most, requires long-term planning.

Given the fall of the Canadian dollar versus the US dollar has been a relatively quick process, we don’t expect to see any significant increases in applications from US students in the short-term. However, if the Canadian dollar remains weak, this could certainly change for UFV in 2017. I do believe that this economic situation will cause a lot of Canadian institutions to look into the process of getting approved as destinations for the US Federal Student Aid program. A favorable exchange rate coupled with the ability to get a US student loan could pave the way for higher enrollments in the future.”

Be the first to comment on "Are US Students Coming To Canadian Universities Due To Low Loonie?"