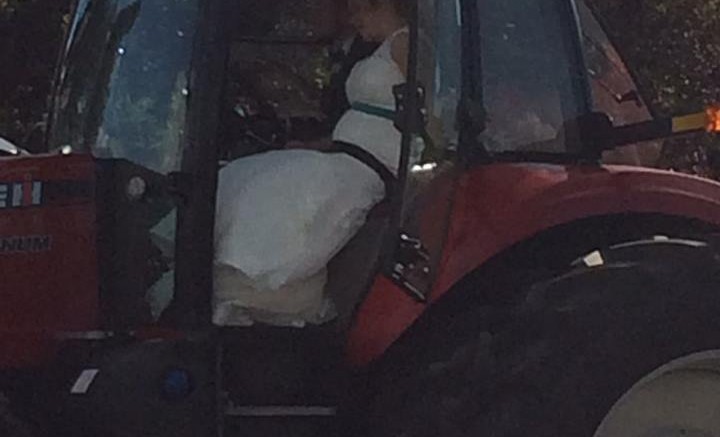 Summerland/Fraser Valley (With files from Penticton Herald)  – There has been plenty of talk/sparring between the ALC (Agriculture Land Commission), the Ministry of Agriculture and farmers over what a special event is and what constitutes farming.

And what is legal?

And what is common sense?

The jist is that many farmers have been informed that the ALR Agricultural Land Reserve does not allow for farm weddings, hay rides, festivals, corn mazes and such. A recent discussion paper, whose contribution deadline has been extended to January 15, 2016, has brought the ire of both sides of the debate.

The argument is that these special events are not “farming”.

Farmers say they need these special events to augment their income just to pay their bills. PLUS, in the case of weddings, many brides-to-be WANT a farm wedding.

The ALC says No. 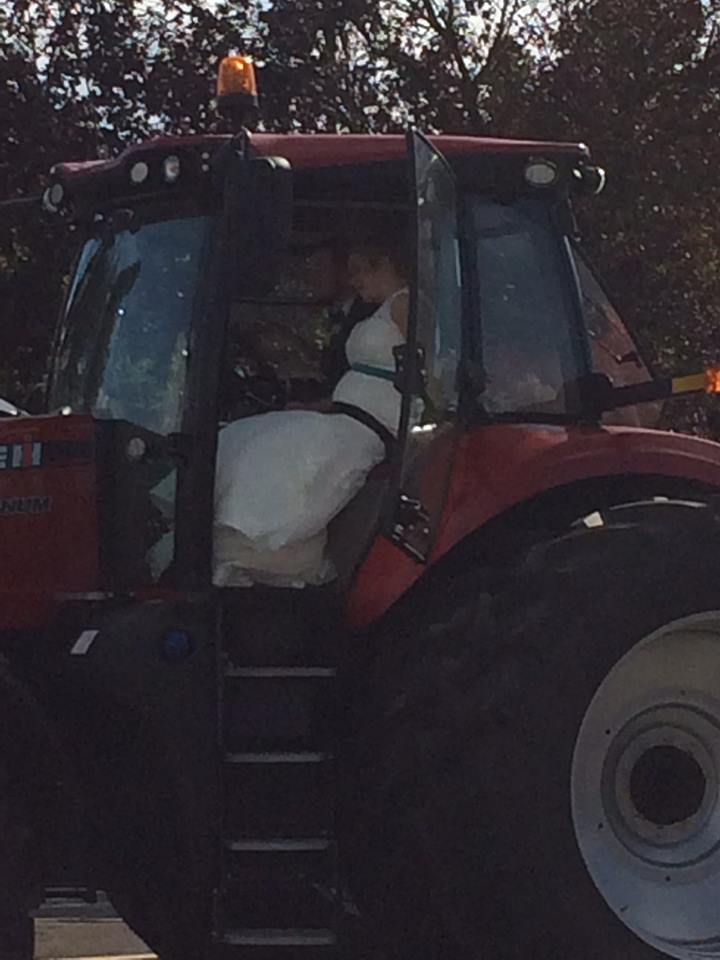 They are concerned over noise, pollution, traffic, alcohol permits, not paying as much in taxes as near by accommodations and the potential of taking away “heads in beds” from local hotels and motels.

Then there is the concern of  building facilities that are not farm related. They would be used for gatherings only.

Most farmers WANT to pay the proper stipends and NOT anger hotels and motels.

Wineries which are also on ALR land, seem to have a separate set of rules. Many in the Okanagan HAVE banquet and restaurant facilities, some accommodation, and are not (it appears) in the cross hairs of the Ag Ministry or the ALC.

There is also a conspiracy theory making the rounds that this is part of a game plan for the Ag Ministry to eliminate or embarrass the ALC. That may be a stretch.

The City of Abbotsford has to this point, distanced themselves from this debate, saying it is a Provincial item to attend to.

The City of Chilliwack acknowledges there is concern but the rules are the rules (against farm weddings) and the rules must be enforced.

In Summerland, their council seems to be ready to take this issue to the next level (quoting the Penticton Herald):

An application to hold weddings in a yet-to-be constructed hay barn in Garnet Valley has cleared the first hurdle.

Council unanimously approved a recommendation Monday to support an application to conduct a non-farm use activity within the Agriculture Land Reserve at 18014 Garnet Valley Road.

The application will be forwarded to the Agricultural Land Commission.

A non-farm use application is required because currently the ALC does not consider weddings within the definition of agri-tourism.

In November, council agreed with its agricultural advisory committee that weddings should be allowed within the ALR.

The ALC, however, will make the final decision on the Garnet Valley non-farm use application.

If  the commission approves, the matter will return to council for consideration as a temporary use application.

Owners of property zoned A2-Agricultural Large Acreage, such as the Garnet Valley property,  can apply for a temporary use permit.

”The applicants state that the proposed 3,500 square foot hay barn is not proposed to be a ‘purpose-built’ structure but rather an ‘over-built’ structure that could accommodate both hay storage and meet building code regulations meant to ensure the safety of people gathered in the building,” director of development services Ian McIntosh wrote in his memorandum to council.

The building would include bathrooms and be wheelchair-accessible and the majority of the parking area would not be paved or hard-surfaced.

“I think this falls under agri-tourism and I support it,” said Coun. Doug Holmes.

It appears to the Editor of FVN that allowing BOTH wineries and farms to promote these “special events” and do everything they can to stay afloat, not only enhances agri-tourism, it also allows small operators to stay in business, work the land, pay the bills and put goods on the table.

What do you think?

Be the first to comment on "OPINION – Summerland Has No Problems With Agri-Weddings – Will This Change The Rules?"