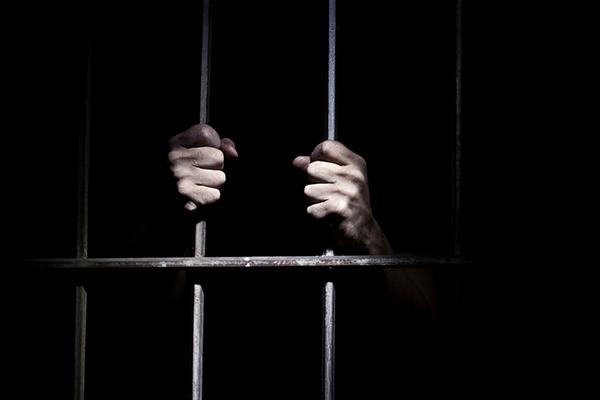 Vancouver/Fraser Valley (With files from CKNW) – The Province of BC  says it’s doing it’s best to make sure it’s corrections facilities are safe.

This, after the BC Government Employees’ Union said ‘violent incident’ numbers are at crisis levels.

Mountain Institution was recently locked down over an “incident” however Corrections Canada would not elaborate.

The BCGEU’s Dean Purdy says violent incidents are on a sharp rise for the 2015 year.

He says the total number of violent incidents – against both prison workers and inmates – are on track to reach 1300 by the end of this year.

The number of incidents against workers for up to September 30th of this year are at 73.

For the same period of time, situations where inmates assault other inmates are at 880.

Rose says cases of violence towards prison workers are thoroughly investigated, and, if needed, the inmate faces consequences.

She notes there are also a wide range of incidents documented – for instance, spitting, scratching, or inmates throwing food.

Also, workers deal with many inmates who have a history of violence, so Rose says the risks can’t be completely eliminated.

Rose notes there are also established health and safety committees at all correctional centres.

While Surrey has a pre-trial centre and Coquitlam has a psyche facility, the major regional institutions are all in the Fraser Valley.

Matsqui in Abbotsford, Mission in Mission and Kent/Mountain in Agassiz/Kent, Aloutette/Fraser Regional in Maple Ridge, Ford Mountain in Chilliwack/Columbia Valley.

BCGEU, The Latest Organization In Legal Fight Against Proportional Representation