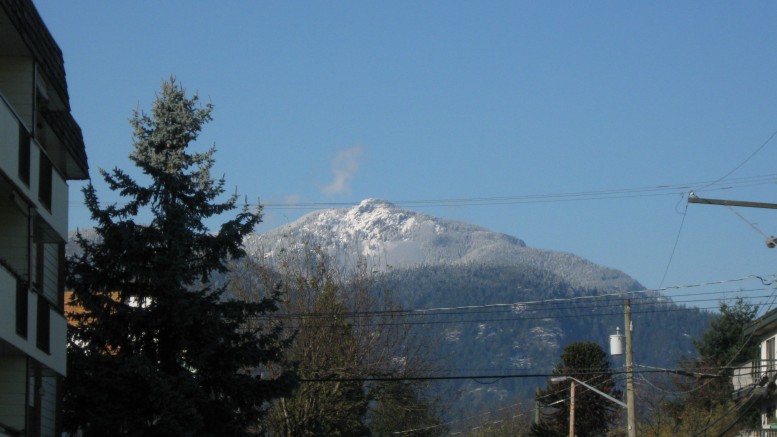 Fraser Valley – Break out the parka, Winter weather is coming.

C’mon it’s Grey Cup time, we should feel a little chill in the air (By The Way – Winnipeg is hosting the Grey Cup but we won’t be as bad as them). Environment Canada has issued a special weather statement for the Fraser Valley.

It says a blast of Arctic air will drop temperatures during the night, from -3C to as cold as -10C.

There are also flurries in the forecast so the roads will be slippery.

This cold front is supposed to stick around for a week

The Actual Environment Canada weather statement issued at 5 AM Sunday :

The first Arctic outbreak of the season will bring Arctic air and possible difficult travel conditions to the South Coast of British Columbia late Monday night and early Tuesday. However, Whistler will likely receive at least 15 cm of snow tonight through Monday before the Arctic air arrives. Snowfall warnings may be required here.

The Arctic air will arrive from the east, spilling out the coastal inlets and valleys first, spreading west toward Vancouver Island on Tuesday. As the leading edge of the coldest air of the season arrives, bursts of snowflurries may rapidly reduce visibility. Local snowfalls of a few centimetres are possible as the Arctic air arrives. Windchill equivalent temperatures between -10 and -15c are likely in areas exposed to outflow winds for Tuesday night.

After the Arctic arrival, the South Coast will settle into an extended period (4-6 days) of chilly but otherwise weather-less winter days.

Round Two For Strong Winds and Rain