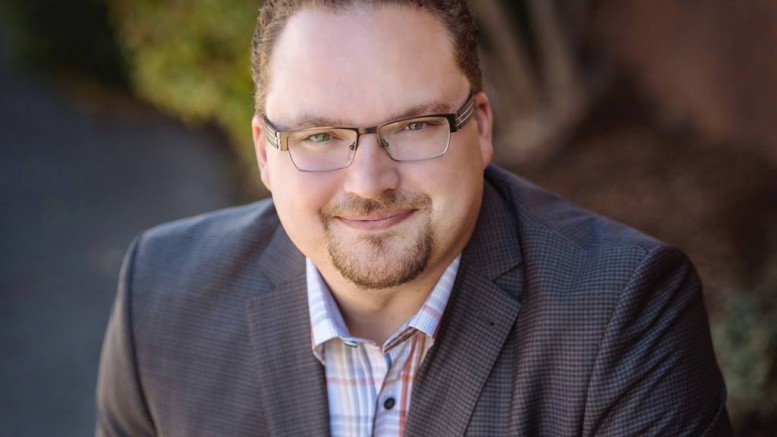 “I believe the team we have assembled will be the strongest Official Opposition this country has ever seen,” said Ms. Ambrose.  “I am proud to lead this team of talented and respected individuals from across Canada. Together, we will ask the Government the tough questions and hold them to account.”

Strahl said that his previous work on fisheries issues and the importance of fisheries in his riding of Chilliwack—Hope made the portfolio a natural fit.

“As the Chair of the BC-Yukon Conservative caucus, I helped ensure that federal salmon stamp revenues would flow to the Pacific Salmon Foundation, and I’ve worked hard to bring significant federal funding for salmon enhancement and habitat restoration projects to Chilliwack and Hope,” said Strahl. “The Fraser River flows through this riding, and as a lifelong resident of the area, I know how important our fisheries are to our local economy and how significant our salmon are for our local First Nations communities for social, ceremonial and food purposes.”