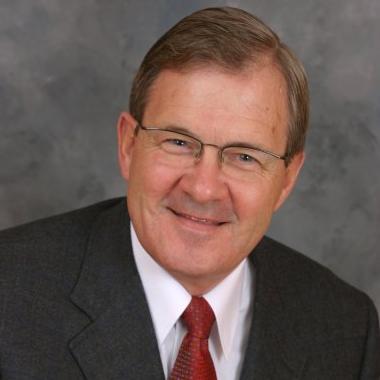 Ottawa/Fraser Valley (Diego Flammini, Farms.com) –  The new Agriculture Minister is a former dairy farmer and thos bodes well for the Fraser Valley. Someone who “gets it”.

Eyes across Canada focused on Ottawa, Ontario as Justin Trudeau was officially sworn in as Canada’s 23rd Prime Minister.

Lawrence MacAulay was officially sworn in as Canada’s new Minister of Agriculture and Agri-Food on Wednesday morning.

MacAulay is currently the Member of Parliament for the riding of Cardigan, Prince Edward Island and has held the position since 1988.

Prior to entering politics, MacAulay spent his time as a dairy and seed potato farmer and he remains active in Prince Edward Island’s agricultural community.

The Perils Of The Early Berry Season – Local Editorial