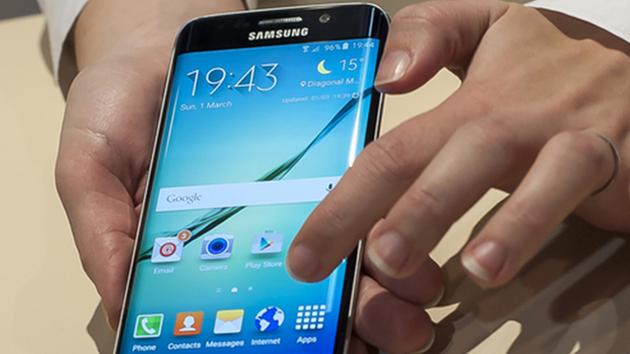 Calgary/Fraser Valley (with files from News1130) – If you were planning on taking a voter selfie on Monday October 19th — BE FOREWARNED ! Elections Canada has strict rules and it will cost you!

Snapping a shot of yourself inside the voting station is not allowed, and you could be fined of up to $1,000, or three months in jail.

“Elections Canada is concerned with the integrity of the vote, and the privacy of the vote, coercing the vote by showing your ballots,” Nyirfa says. “That’s why we make sure that the ballot is kept secret.”

However, the agency isn’t stopping you completely from sharing the fact that you’ve voted on social media.

This year, on line information and results will be allowed on social media and not impaired, as what happened in past elections where social media has been available.

However, as we are in the Pacific Time Zone, FVN will follow fellow rules for Broadcasters and will not post information that could/can/will affect your vote before the 7PM cut off.

Last Weekend Of Campaign – 3 Main Leaders In The ‘Hood

Be the first to comment on "Selfie’s At The Ballot Box On Election Day? Don’t Even Think About It !"