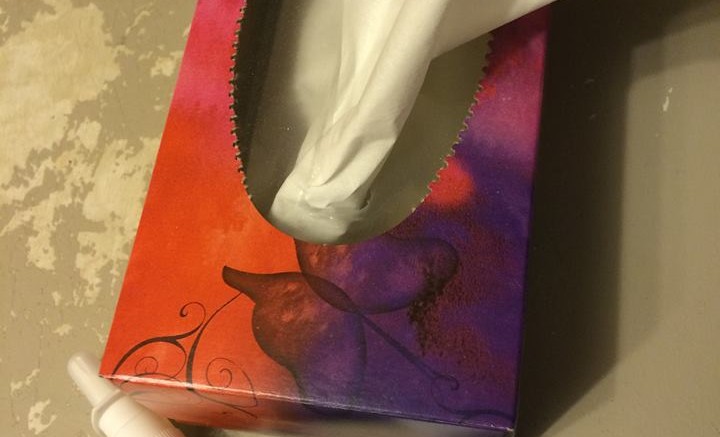 Vancouver (CBC) – The seasonal flu vaccine appears to be a poor match for the dominant strain of the virus circulating in Canada, said B.C.’s provincial health officer, though he’s still urging people to get the shot.

So far, it appears that H3N2 is the predominant influenza strain making people sick in British Columbia — with three outbreaks at long-term care homes already this fall.

“It’s less than we like,” said Kendall, but it is “significantly better protection” than last year, when flu shot offered nearly zero protection.

That hasn’t changed the official advice that anyone over six months of age should get the shot, especially those at high risk of serious illness, like children, pregnant women, and the elderly.

“If I could reduce your chances of having a really nasty illness by 50 per cent, would you take it?” said Kendall. 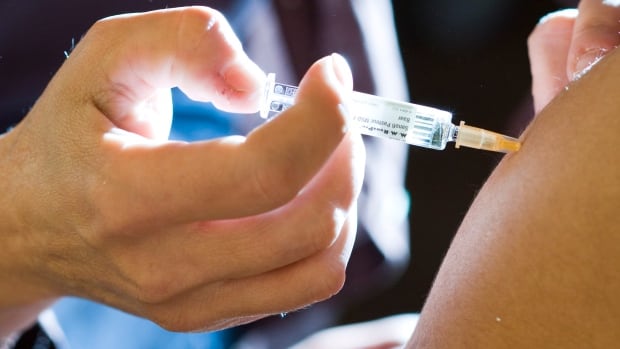 The flu shot appears to be only 30 to 50 per cent effective against the dominant influenza strain this fall, says B.C.’s provincial health officer Dr. Perry Kendall. (Valentin Flauraud/Reuters)

The mismatch isn’t for lack of trying by scientists around the world. But influenza is a difficult virus to keep up with.

Each year, the World Health Organization makes a forecast of which strains are likely to be predominant in the Northern Hemisphere during flu season — in time for drug companies to manufacture the vaccine.

By the time flu season actually arrives, the fast-mutating, gene-swapping virus may have outfoxed those efforts.

“It’s important to emphasize that influenza viruses, particularly H3N2, are really notorious for changing their antigenic makeup … to try to evade the immune system,” said Kendall.

“Until we find a new way of making a vaccine which is consistently effective against all the range of mutations that the H3N2 can come up with, then we’re stuck with the vaccine we have.”

So far, the strains of flu tested by the National Microbiology Laboratory in Winnipeg indicate a better match on the H1N1 and influenza B strains, but they are not appearing as frequently as H3N2.