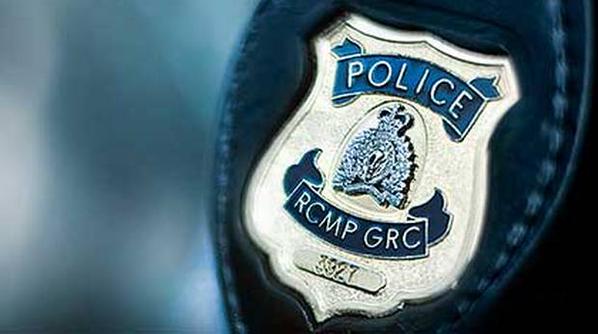 Chilliwack, BC – RCMP are seeking the public’s assistance as police investigate two arsons that occurred during the week.

On October 1, 2015 at approximately 5:00 a.m. RCMP received a report of a structure fire in the 45000 block of Lewis Street. General Duty officers arrived at the scene as Chilliwack Fire Department were engaged extinguishing the fire.

The following morning of October 2, 2015, at approximately 3:00 a.m. police received a report of a structure fire in the 45000 block of Yates Street. General Duty officers arrived to the address as Chilliwack Fire Department finished extinguishing a fire to the front of a residence.

In both cases officers quickly determined the source of the fires was suspicious and secured the premises.

Police ask anyone with any information regarding these incidents to contact the Chilliwack RCMP at 604-792-4611 or, should you wish to remain anonymous, call Crime Stoppers at 1-800-222-8477 (TIPS).