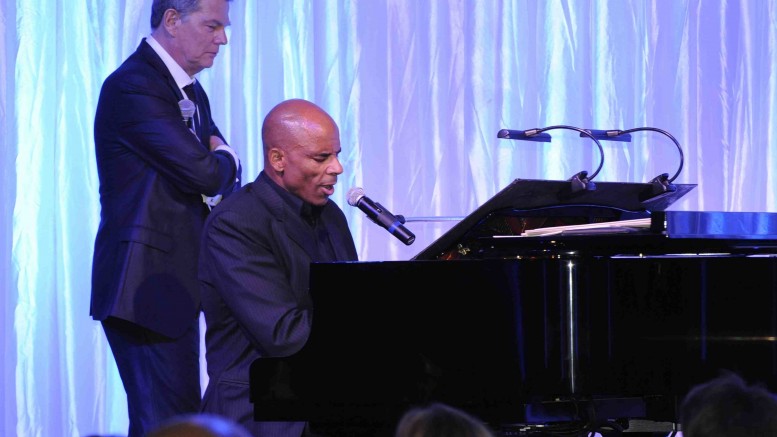 Chilliwack/Victoria/Toronto/Los Angeles – Tuesday Update – Howard WON the competition and will be in Toronto on the 26th for the Gala Presentation.

The video competition is an appeal for organ donor registration for the benefit of those requiring life saving surgeries. In this case the DFF focuses on children and their families going through the operation. It’s certainly not the first time that Dell has competed and won, but it is a cause close to his heart, as Dell himself received a liver transplant 6 years ago this November.

The competition involved creating a 1 – 2 minute video submitted to the DFF which was then put through a rigorous screening process to select the top three. Once the top three were introduced and loaded up onto YOUTUBE, a social media voting blitz ensued. One week later DELL was victorious.

On Saturday September 26th, 2015 Howard Dell will join the cast of many, participating and attending the DAVID FOSTER FOUNDATION MIRACLE GALA & CONCERT, whose singing guests include STEVIE WONDER, MICHAEL BOLTON, PETER CETERA, and SINBAD to name a few of the ultra sensational cast contributing to this fundraising cause to assist children’s families of organ transplant recipients.