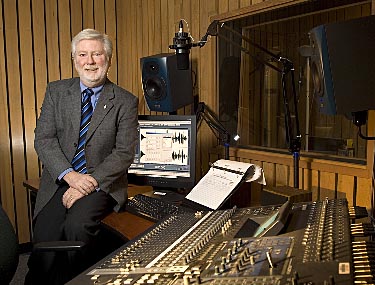 Mission – There will not be an observatory in Fraser River Heritage Park.

The project, which is already under construction, will be re-purposed according to a press release issued by the District of Mission.

The release lists a variety of reasons that the project will be abandoned, including building code violations, safety concerns and an unrealistic business plan.

The district claims the construction of the observatory proceeded without the required drawings and permits in place and professional consultants demonstrated that the Mission Heritage Association’s business plan “is inadequately developed.” The release also says the construction and operation costs are drastically under-estimated while the revenue estimates are unrealistically high.

Brian Antonson, who was instrumental in the working of the business plan for the observatory, took to Facebook to post his musings:

“I’ve been mulling this statement from the mayor regarding our Observatory business plan:

“All of the stuff that we were told about the business plan, the research, all of it was really smoke and mirrors, not factual.”

As I’m principally responsible for the development of the business plan, I could take great personal offense at that. But pondering this for a couple of days since I first read it has made me feel more like ‘grieving’.

To have that considerable body of carefully researched work, which received input from so many, now trivialized as “smoke and mirrors, not factual” is an affront to the integrity of every single person who contributed to it in some way, and an apology is in order. Not expected, just in order.

And now it is in danger of perhaps being bulldozed, or maybe ‘repurposed’ into a wedding reception venue or something else. This is a sad time for Mission, unhappily shared by many. And we know many are encouraging us to continue working toward having this unfortunate decision overturned, and we thank you for your huge support.”

Be the first to comment on "Mission Observatory Is Dead"