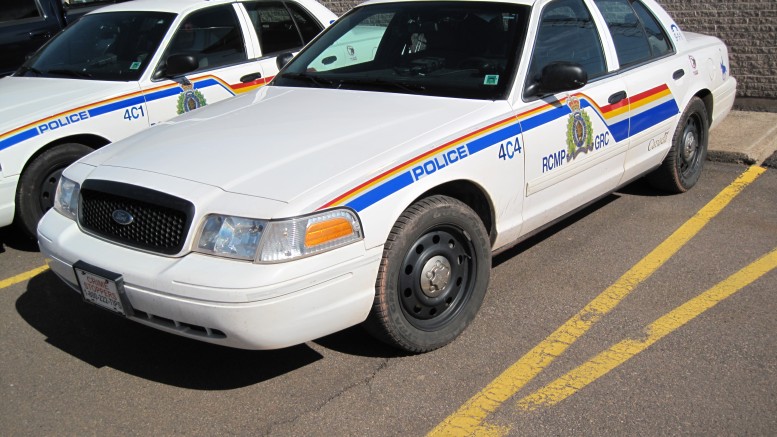 Chilliwack, BC –  RCMP are seeking the public’s assistance as police investigate an alleged stabbing incident that occurred late Sunday morning.

On August 23, 2015(11:00 a.m) police received a complaint of a male that was stabbed during an altercation between two groups of campers in the 11400 block of Gill Road.

General Duty officers from Chilliwack and Agassiz supported by Agassiz General Investigation Section, the RCMP Integrated Police Dog Section and BC Ambulance personnel quickly responded to the reported stabbing and located the victim. A 38 year old man from Mission was transported to hospital with life threatening injuries.

One man was taken into custody and later released by police.

On Monday August 24, 2015 officers from the UFVRD Serious Crime Section joined by the Lower Mainland Integrated Forensic Identification Section returned to the camping area to gather evidence as they pursue all investigative avenues into the incident.

Investigation revealed that the two groups of campers did not previously know one another, however police believe the victim was targeted.

“The region is a popular off road camping destination and police feel there are still many witnesses with further accounts to what happened,” said Cpl. Mike Rail.