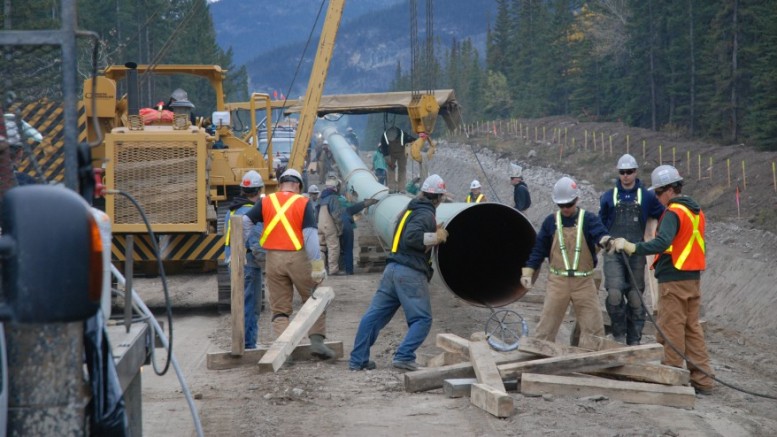 Fraser Valley/Burnaby (CKNW) – A Kinder Morgan hearing set for September in Burnaby has been postponed as the National Energy Board attempts to avoid a perceived conflict of interest.

The NEB’s most recent appointee served as a consultant for Kinder Morgan on the Trans Mountain file.

Steven Kelly was appointed by the federal government at the end of July and is set to start in October.

However, after learning Kelly worked as an energy consultant for Kinder Morgan, the NEB is postponing the hearings in Burnaby and Calgary, and striking all evidence prepared by Kelly from the hearing record.

In a statement, the NEB says “there can be no question that public confidence in the impartiality of tribunal decision-makers is integral to the administration of justice”.

The NEB also says interveners will not need to file their written argument by September 3.

Trans Mountain says in an e-mailed statement they will review today’s decision before filing a response.