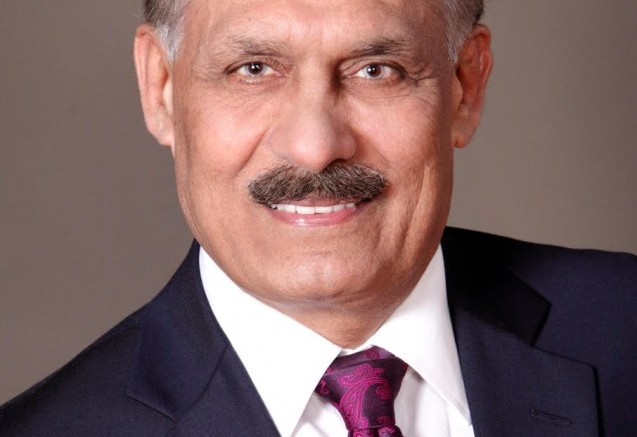 I am running to be your Member of Parliament because I believe Canada should always be an inclusive, equal and compassionate society, but also one with an innovative and thriving economy that promises a bright future for all Canadians.

My wife and I have deep roots here, in what is now the new riding of Mission-Matsqui-Fraser Canyon. We’ve lived and worked here since 1974 while raising our three (now adult,) children. For more than three decades I have been a proud farmer and have built a thriving business in the Mission/Matsqui and Abbotsford areas.

In those four decades, I’ve also worked hard to give back to the community that has been so good to me. Over the years I have served with such organizations as the Abbotsford Police Board, the University of Fraser Valley Board of Governors, the B.C. Vegetable Marketing Commission Board, the Abbotsford Chamber of Commerce and the Abbotsford Rotary Club.

As the Liberal Party candidate in the upcoming October election I support rebuilding our nation’s economy following ten years of the current government’s mismanagement that has led to the second recession under their watch. I support promoting local economic development, job creation and sustainable agriculture. Reducing taxation on middle class families, maintaining Canada’s health care system and protecting seniors’ and veterans’ pensions will also be top priorities.

I am proud to stand with Justin Trudeau and the Liberal Party, and join them in the promise of giving Real Change to this country.