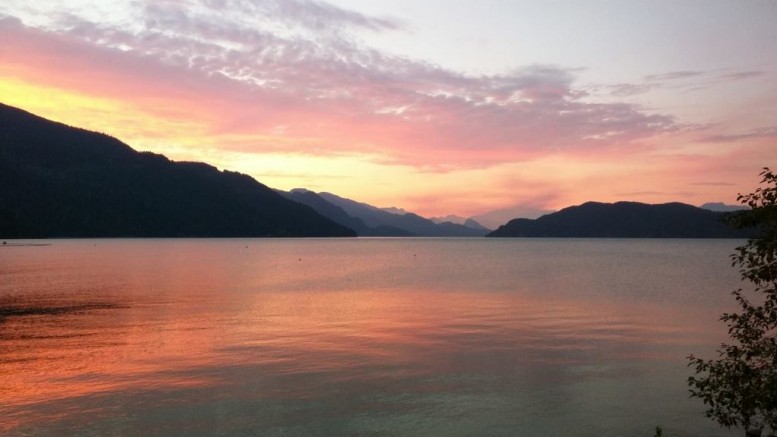 Harrison Lake (With files from CBC) – A search and rescue operation at B.C.’s Harrison Lake has been called off after crews failed to locate missing Nashville man, Nashwan Ahmed.

RCMP and Kent Search and Rescue had been combing the lake for any sign of Ahmed, after he vanished having jumped into the lake to take a swim.

Harrison Search and Rescue spokesperson Neil Brewer said four people were in a boat when one jumped out to take a swim and got into trouble. At least one individual jumped in to help and also got into trouble.

One man was rescued from the water by nearby boaters.

The RCMP underwater team are expected to return later in August to resume the search for Ahmed’s body.

There have been three other drownings in Harrison Lake since June. This included friends of two victims who created a Youtube video on the dangers of swimming the Lake.

Harrison Lake Choppy Waters Could Have Been Deadly