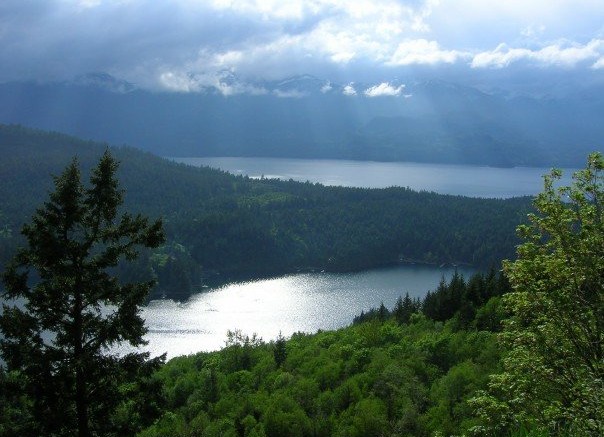 Harrison Lake, BC (CBC/Global/Star FM) – One person is missing and another nearly drowned at B.C.’s Harrison Lake on Tuesday.

Harrison Search and Rescue spokesperson Neil Brewer said four people were in a boat when one jumped out to take a swim and got into trouble. At least one individual jumped in to help and also got into trouble.

A forestry boat was able to rescue one person, who nearly drowned and was taken to a hospital. The other person remains missing.

The search for the missing person continues.

Harrison Lake has already been the site of three drowning deaths this summer.

Two Vancouver men — Daniel Dale Reid, 23, and Gary Duong, 25, — were reported missing on June 8 when they didn’t show up at the shore after a swim.  Their bodies were discovered 10 days later.

On Friday evening, a woman in her 20s also drowned, according to the B.C. Coroners Service. Her identity has not been released at this time.

Be the first to comment on "Yet Another Harrison Lake Tragedy"