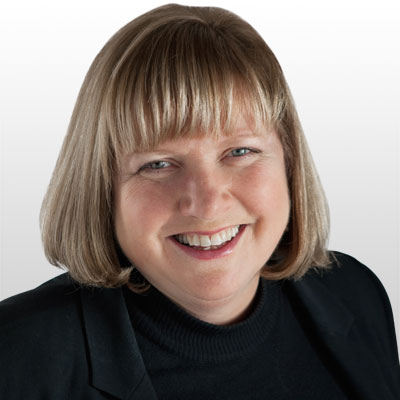 Seonaigh is an experienced teacher, educator, consultant, and sustainability expert who’s ready to deliver the change we need as the next MP for Chilliwack—Hope.

As part of Tom Mulcair’s New Democrat team, she’ll deliver results that matter to our communities:

Seonaigh worked on educational projects in the Indian Himalayas in the 1990s before becoming a university professor. Here in Canada, she was President of the Adult ESL teachers’ association in Manitoba (TEAM) and Coordinator for ELSA (LINC) teachers and programs serving newcomers to BC on behalf of ELSA-Net (now LIST-N).

Having earned her PhD from UBC in 2000, Seonaigh is now Department Head of Adult Education at the University of the Fraser Valley. She also runs a successful consulting business that specializes in curriculum design and adult skills development with contracts on major provincial and federal projects.

Seonaigh has authored two books, Education and Sustainability and Human Rights Education for Families, as well as over 25 peer-reviewed research articles. Her work has earned her dozens of awards, including a Government of Canada Award for Research on Sustainability.

Having worked across Canada and around the world, Seonaigh is proud to call Chilliwack her home. When she’s not hard at work, she enjoys shopping at Minter Gardens and walking the Rotary Trail with her beloved dog, Tashi.

Seonaigh grew up in Ottawa with her three siblings, pictured below (Seonaigh is on right) on Sparks Street in the 1970s in a photo taken by her father. She credits her parents for her political sensibilities: her father, a journalist, for her commitment to freedom and human rights and her mother, a social worker, for her commitment to social justice and social-democratic values.

Seonaigh’s father, Bill MacPherson, was Managing Editor of the Ottawa Citizen – pictured above (2nd from left) with GG MItchener and former P.M.s Pearson and Diefenbaker in 1967-  when he was President of the National Press Club. His sister and Seonaigh’s aunt, Marion Macpherson, was the first woman to enter the foreign service by merit (i.e, by exam and qualifications) and rose to serve as one of Canada’s first women ambassadors (Sri Lanka, Denmark, etc.). She served with Lester Pearson in the United Nations in the 1950s. Seonaigh’s mother, Bev, a social worker, voted NDP most of her adult life. Seonaigh credits her mother as the source of her social-democratic sensibilities. Both parents were born and raised in Moosomin, SK, where Seonaigh’s maternal grandfather, J.G. Wright, was mayor for 25 years.

BC Throne Speech – The First For The New NDP Government