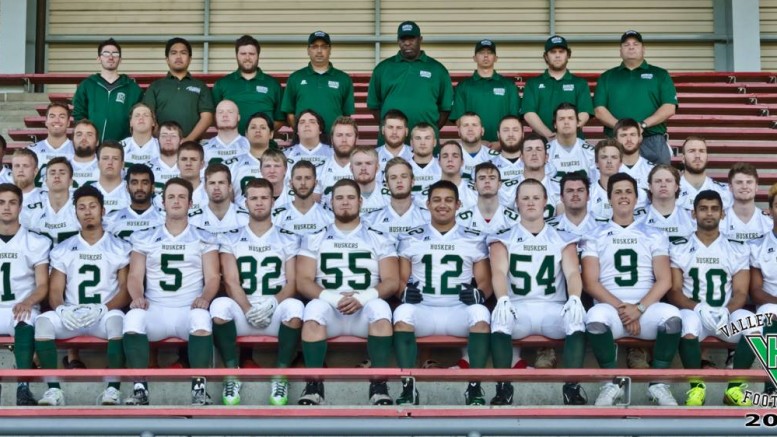 Langley  (Langley Rams) – For the second week in a row, the Valley Huskers were shut out on the BCFC gridiron. The Langley Rams rushed for over 300 yards enroute to a 52-0 victory over Chilliwack’s Valley Huskers Saturday night at McLeod Athletic Park Stadium in the Township of Langley.

For the Huskers, it was not the way they wanted to start the toughest part of their season which was the first of four straight road games.

McLeod Athletic Park Stadium in the beautiful Township of Langley…

Next up for the Huskers, it’s off to the Island for a tilt with the Westshore Rebels August 15 at Westhills Stadium in Langford.