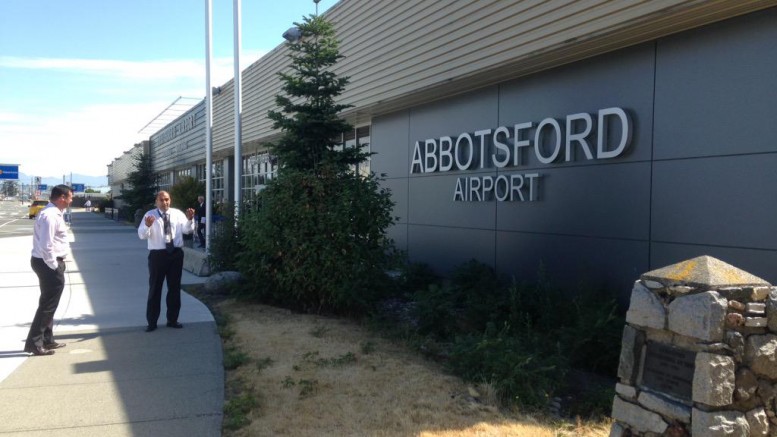 Abbotsford (CKNW) – Ironically, the Abbotsford Airshow may face delays this weekend because of forest fires.

Spokesperson Jadene Mah says aerial displays could be disrupted because the city’s airport, where the airshow is held, also serves as a base for planes used in firefighting efforts.

But she adds that could be a plus for spectators.