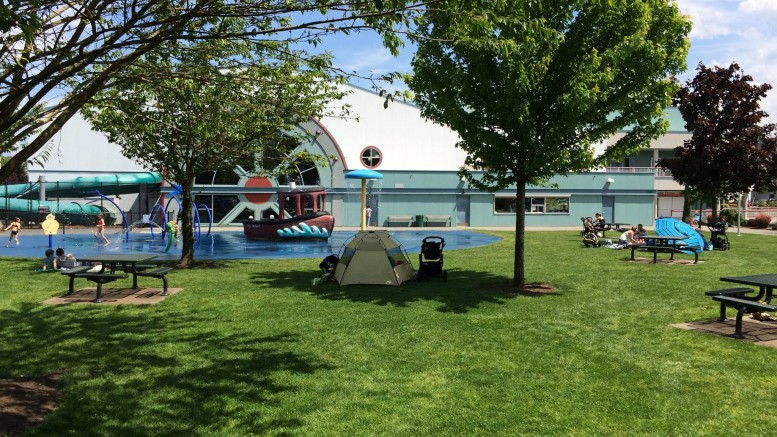 Strahl was on hand to announce the $225,000 contribution is a Western Economic Diversification Canada grant.

The 2,020-square-metre Landing Spray Park was constructed in 2004. The spray pad area is currently 425 square metres and will be enlarged by an extra 280 square metres with the renovation, and will include new water features.

The water park was one of four projects to receive monies:

Chilliwack Family In Line Of Site Of Ft Lauderdale Shooting