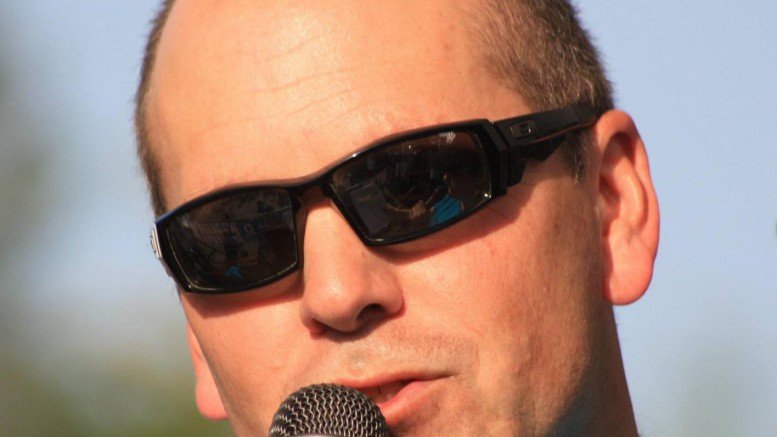 It is rare in media, let alone radio, that anyone lasts 30 years at one company, let alone one radio station.  It is also rare that the “competition pays tribute to a fellow media man (it’s just not done in these times, which I think is crap BTW).”

Scott Riley has become part of the Chilliwack landscape (He’ll hate me for that analogy). I had the privilege and honour to work with “Scooter” in the mid-late 90’s when I came back to the Valley from my stint in Ottawa radio and was his morning news mouth when the OLD CHWK and CKGO flipped to Radio Max and synched up with the Abbotsford station.

That first day was memorable. So much praise from listener phone calls that Scott was still at the station, but that “new loud mouth news guy” had to go. We had a good laugh over that.

The OLD Star FM was sputtering along at the time and also went through major changes.

Here are a few names that may ring a bell for Scott. Hopefully I don’t miss anyone but if I do, please fill in the blanks.

And to co-host Lisa Stevens who for 16 years has to put up with Scotty… I am so sorry… (lol).

BUT, Lisa did get the last laugh….

Abbotsford Man Charged In Ontario Sex Assault From The 1970’s