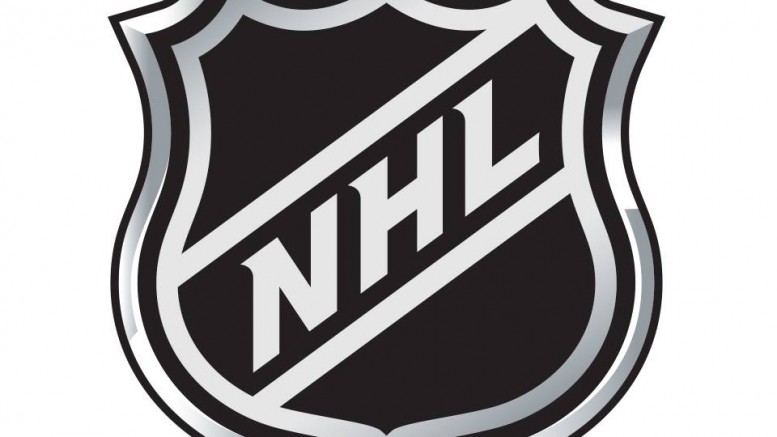 In the final list produced by NHL Central Scouting, five BCHL players were listed as potential selections at the 2015 Entry Draft. But each year, some of those listed players don’t get taken and some unlisted players do get snapped up. So here is a look at the listed players and a few names that might surprise us by being called this weekend.

Marcus Vela – Forward – Langley Rivermen
6-foot-1, 205 pounds. Hometown: Burnaby, BC
Vela has grown-man strength already and will make an increasingly rare leap by entering the University of New Hampshire as a true freshman this fall. Doubled his offensive output in his second BCHL season and recorded 11 goals over the final 10 games of the regular season.

Carmine Buono – Defenceman – Powell River Kings
6-foot-2, 190 pounds. Hometown: Burnaby, BC
Buono’s frame projects well and he displayed snarl by racking up the second-most penalty minutes in the BCHL last season. Shows above average skating ability and notched 14 of his 24 assists on the power play. Committed to UMass.

Thomas Aldworth – Forward – Vernon Vipers
5-foot-11, 190 pounds. Hometown: Keller, Texas
The Lone Star State product was one of the fastest skaters in the BCHL last season and used his elite speed and pro-calibre shot to record 37 goals, fourth most in the league. Had a Div. I scholarship to Providence but de-committed to accept an offer to Quinnipiac, which has long been a heavy recruiter of BCHL talent.

Liam Finlay – Forward – Vernon Vipers
5-foot-7, 145 pounds. Hometown: Kelowna, BC
Despite his stature, Finlay showed elite offensive ability in Vernon after playing the first 10 games of the season on a deep Penticton Vees team. Exceptional skating, agility and puck skills make him extremely evasive. Great vision. Committed to the University of Denver for 2016.

Vincent Desharnais – Defenceman – Chilliwack Chiefs
6-foot-6, 205 pounds. Hometown: Laval, Que.
Extra-large frame has room for more weight and projects well to the next level. Desharnais has an above-average shot but is not an offensive player. Size and reach are his best assets but he needs to work on agility.

Hunter Miska – Goaltender – Penticton Vees
6-foot-1, 180 pounds. Hometown: Stacy, Minn.
Miska’s best asset is his competitiveness and recovery which often make up for any positional flaws. Battles hard to find the puck and doesn’t give up on plays. Moves well laterally and has a good glove hand. Committed to the University of Minnesota-Duluth.

Brett Gruber – Forward – Victoria Grizzlies
5-foot-8, 175 pounds. Hometown: Appleton, Wisc.
Has elite speed and agility. Tracks back to his own zone well and is committed defensively. Will steal the puck off opponents. Competitive level helps makes up for lack of size.