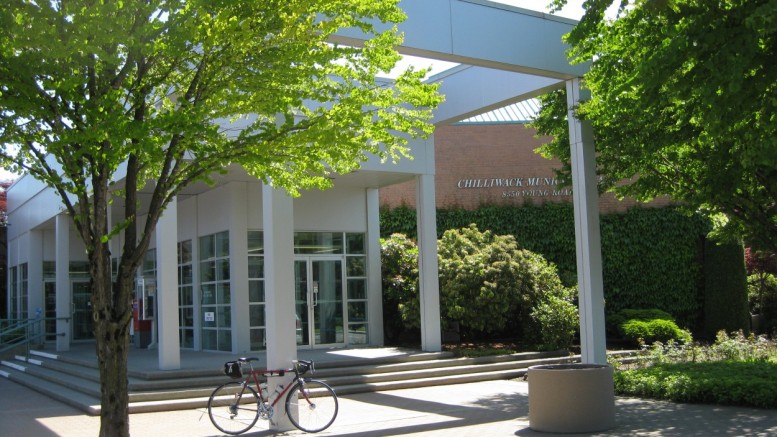 Chilliwack, BC – Chilliwack Council covered a lot of ground. Some of the highlights included the 2014 Quality of Life Survey. Some of the findings featured:

There is still a sense that Chilliwack is a peaceful, less complicated place where people are friendly and a rural lifestyle is possible. While a majority still supports this ideal pastoral view, this shared ideal is in decline. We have seen it steadily decrease over the past 10 years. This suggests that the large ideals of community are giving way to day to day practices as Chilliwack experiences the effects of rural to urban transition.
The 2014 Sense of Community Index demonstrates that the strong sense of community is declining. The moderate sense of community remains relatively stable and the weak sense has grown over past years.
The degree of satisfaction with particular aspects of individual and family life was relatively high. Much lower levels of satisfaction accrued to public services such as public transit.
Housing affordability remains the most important factor influencing respondent’s decision to move to their current location although there is a sense of lower satisfaction with housing and rental prices.
23% of respondents have been living in the Chilliwack area for 6 years or less.
There is a clear division between some neighbourhoods in regards to feelings of personal safety. Those in Chilliwack and Downtown Chilliwack feel less safe than those in Garrison and Sardis. Gender and age also play a role in determining feeling of safety.
45% of respondents report volunteering in the past 12 months.
33% of respondents report experiencing financial difficulties.
Another shiny topic was the May Transportation Advisory Committee.

The big ticket item is an update on the success of the Fraser Valley Express #66.BC Transit Funding is now a thorny issue as the Province has stated that funding will be frozen for the foreseeable future. 200 people ride the FVX#66 on a daily basis.

City Deputy Director of Engineering Rod Sanderson discussed the memo regarding Chilliwack River Road bicycle lane improvements and the map and information will be presented.

Also information on the New Vedder Bridge will be presented for these discussions. Carly Ferguson advised that the Chamber of Commerce submitted a letter of support to the City’s Chief Administrative Officer in support of Vedder Bridge replacement. What stalls this project is the lack of funding committment from the Feds and the Province. The City has already placed money in the bank for this large improvement.

The 2014 Annual Municipal Report was tabled, as was a report from Chances Chilliwack on their community charities.  That information is included in the agenda which can be found here.

Be the first to comment on "Chilliwack Council Wrap June 16"