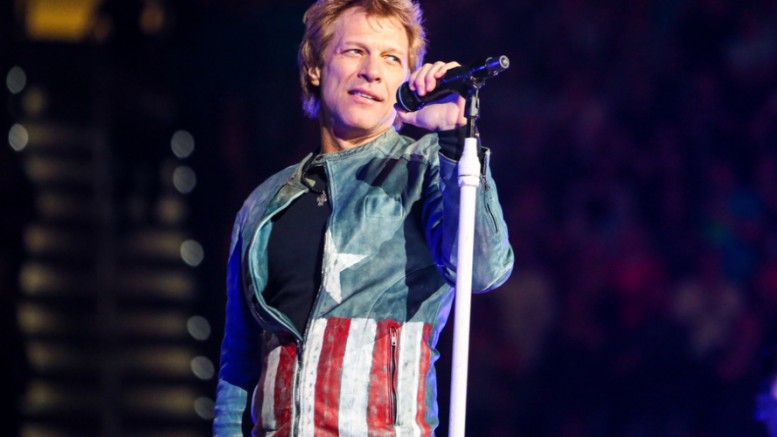 Vancouver (Vancity Buzz) – Stanley Park’s biggest ever rock concert will feature none other than Bon Jovi. Ticket information for Bon Jovi in Stanley Park will be available on Friday.

Yesterday, rumours abound that Bon Jovi was set to play Stanley Park’s Brockton Point for an August concert event called An Urban Forest Concert: An Evening With A Rock Legend. The headliner was unconfirmed, but The Vancouver Sun Blog speculated it to be Bon Jovi by connecting an image used in the event’s promotional poster with a classic still of the rocker.

Now, we are able to confirm the performer is indeed Bon Jovi after coming across a tour company webpage, Runaway Tours, that plans trips to Bon Jovi concerts around the world.

The company is promoting a Vancouver trip to see Bon Jovi and The Kings of Suburbia at Brockton Point on August 22, 2015 – the same location and date of the Urban Forest Concert. They are also offering a two-night stay at the Westin Bayshore, a pre-show Q&A with Jon Bon Jovi, a boat cruise, photos with the band and other exclusive items.

Tickets Still Available For AC/DC, September At BC Place

Be the first to comment on "Bon Jovi In Stanley Park"