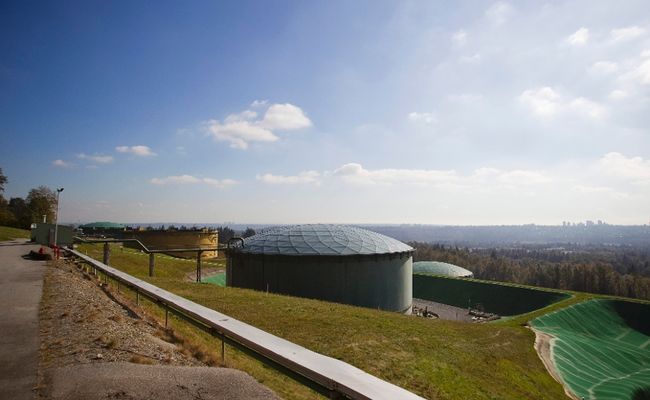 Burnaby/Chilliwack/Abbotsford/Hope – (24 Hours) – The former president and CEO of ICBC has withdrawn from the National Energy Board’s Trans Mountain Expansion Project hearings as an expert intervenor because “the game is rigged.”

Following a year of providing evidence, B.C. economist Robyn Allan, who also provided written evidence on economic and insurance issues for the Northern Gateway Pipeline Project, said she withdrew from the process because “continued participation endorses a broken system.”

“There’s no question in my mind that this is a rigged game, and the outcome is predetermined,” she said. “The scope of the issues are so narrow, from a professional level, that it puts the public interest at risk.”

Allan said multiple flaws in the process led her to this point because the NEB’s review is not of the whole Trans Mountain system, but only the new facilities being proposed to twin the pipeline.

“It is a well-known aspect of prudent risk analysis that aggregate risk – the risk of the entire system everywhere along that system – is the relevant scope, not a self-serving limitation that restricts the scope of the review to half the system’s aggregate risk, and less than half its potential negative consequence,” she writes in her letter.

The other issues she outlines include how the review restricts marine shipping activities assessment to 12 nautical miles “as if somehow environmental impact and spill threat cease beyond this limit.”

Another frustrating issue was the NEB’s exclusion of cross examination. Allan had a motion rejected to reinstate the process to hold Kinder Morgan accountable when it didn’t answer submitted questions.

“There’s no discipline on Kinder Morgan to adequately answer written questions when they won’t be forced under oath to stand behind their answers,” she said. “I had 100s of questions poorly answered or not answered.”

Allan said what evidence and motions she has put forth before her withdrawal are still with the board.

Currently, 19 people have formally withdrawn from the proceedings for “various reasons,” according to Tara O’Donovan, NEB spokeswoman.

“We are disappointed that Ms. Allan chose to withdraw from the process,” she said in an email. “By withdrawing from the process, she will no longer be able to contribute to the review or influence the board’s recommendation.”

O’Donovan said the hearing process is designed to be flexible, and the board chose to test evidence using a written format for questioning “so that all intervenors have an opportunity to participate meaningfully.

“In our experience, written responses to questions such as these can be an appropriate way to test the evidence,” she said. “The review of this application will be no less rigorous compared to past reviews.”

There are 404 intervenors and 1,281 commenters still enrolled in the hearing proces

Op/Ed – Surrey Board Of Trade – “Pipeline Politics Needs To Stop”