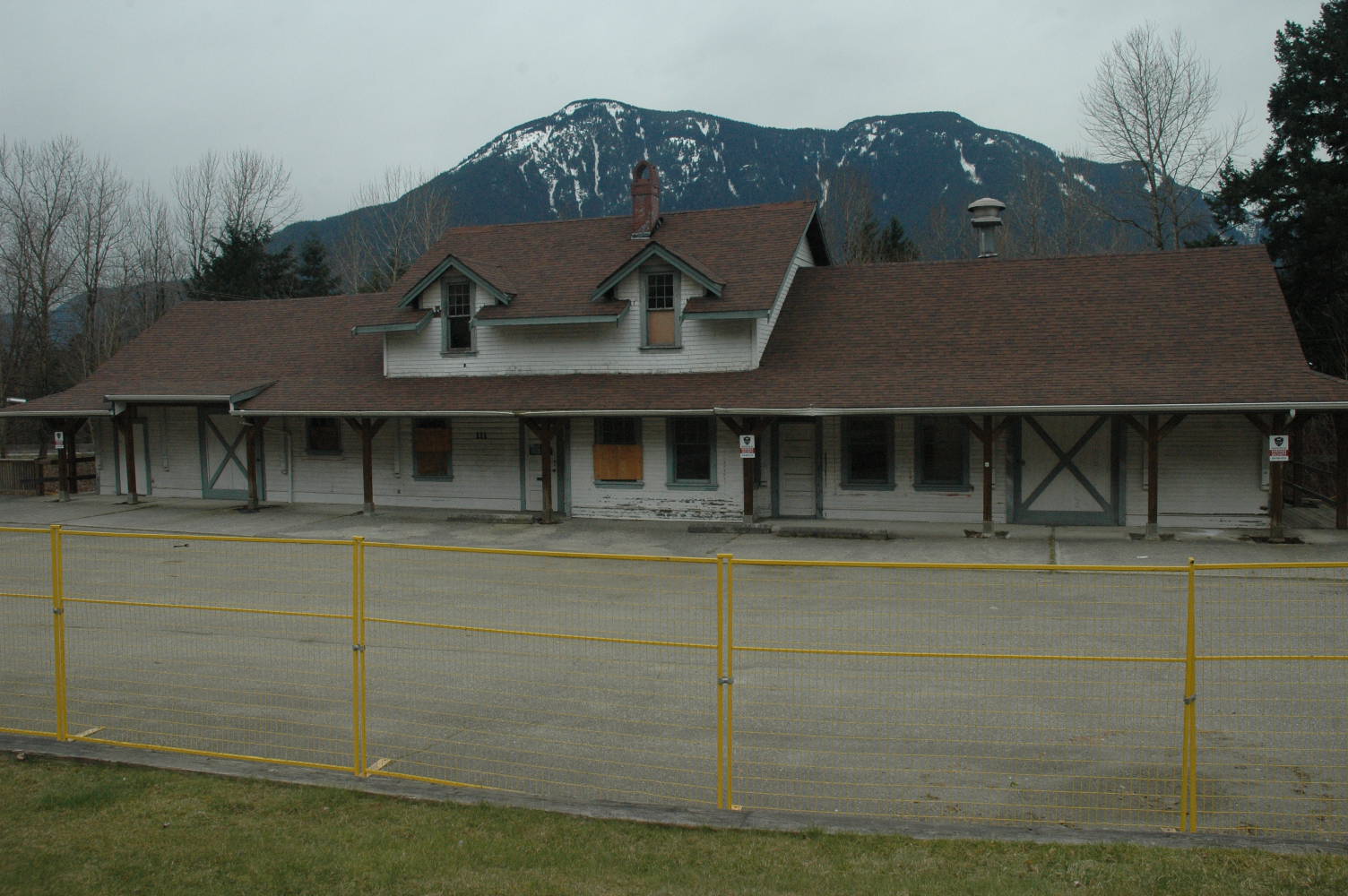 Hope – For those interested in supporting the efforts to save the historic Hope Station House, the drama continues.

On Saturday March 13, the last gasp may have been made.

The group, Save the 1916 Hope Train Station House posted to social media, that the BC Ombudsperson is now involved and asked the District of Hope to hold demolition of the beloved train house.

On March 1st, the Coalition for the Preservation of the Hope Station House lodged a formal complaint with the BC Ombudsperson, regarding the District of Hope and the process used in the decision to demolish Hope’s second oldest building – the historic Hope Station House.

On March 5th, following our provision of further requested evidence, the BC Ombudsperson contacted us to communicate that having reviewed our complaint and associated evidence, they had officially opened an investigation into the District of Hope.

On March 13th, we received a telephone call from the BC Ombudsperson to advise us that they had asked the District of Hope to halt demolition work, and to this the District of Hope agreed for a period of one week. For now, all work underway by the demolition company has ceased. This was very well received by the Coalition, and is testament to the huge amount of work we have all put into our campaign.

This forthcoming week is now time to give one final push to this campaign and secure the future of this heritage building for generations to come.

There is a demonstration happening Saturday, March 20th at 11am. People are asked to gather at the Hope District Council building, at Third and Wallace.

Note that the Ombudsman stay of demolition expires Monday March 22.

The Coalition of the Hope Station House’s proposal: relocate the Station House to the previous home of the Infocenter and museum. We (Save the Hope Train Station House) had a local graphic artist create this rendering of what it could look like if it were moved to that location.Instead, the District of Hope intends to put in a new building for the Fire Station and Search and Rescue in this location, which as aptly pointed out by Michelle Richardson-Coach is a “property [that] is way too valuable to use for public services.” (Comments on the District of Hope’s Committee of the Whole Meeting, February 22, 2021)

Check out the District of Hope‘s plans for yourself at https://www.facebook.com/DistrictOfHope/videos/757377041609545

Repurpose the Hope Station House as the new home of the infocenter and museum as the CHEAPER and SUSTAINABLE option. Reusing a building that has a solid envelope means less lumber is required, and with the skyrocketing cost of lumber (almost 50% increase in the past year) this can translate into some decent cost savings.Not only that, it would allow Hope to tap into the growing heritage tourism market that is being driven by the baby boomer population and their sizable, disposable wealth: “Boomers […] are 10 times wealthier. They hold 53.2%, or $59.96 trillion, of US wealth. That’s also twice the $28.5 trillion of US wealth that Gen X holds.” (Business Insider, October 2020). NOTE – The demolition is part of a settlement between the District of Hope and the owners of the land where the  station house stands on, the Ministry of Transportation and Infrastructure.