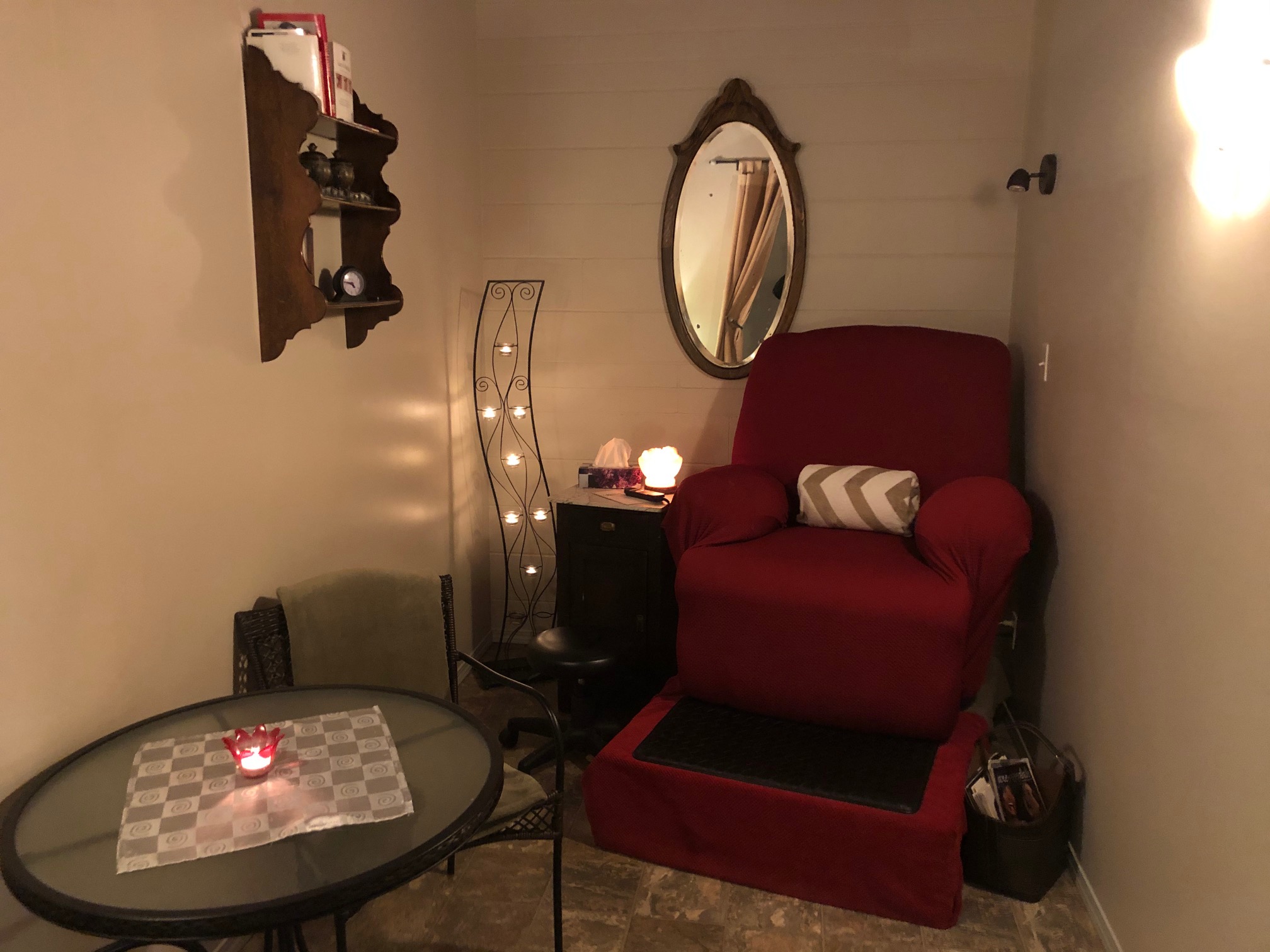 Chilliwack – It is a Chilliwack business success story. Undine’s Retreat And Day Spa -Welcome To A Place Where Time Stands Still.

After she met the love of her life, Owner Operator Undine Miller became a military rat, due to moving around with her hubby (who was stationed at a number of Canadian locals). That included CFB Chilliwack.

In 1999, Undine was given her first-ever Aromatherapy Treatment in the Family Wellness Centre in Chilliwack. That was the turning point:” I wanted to make people feel as good as I felt after the treatment!”

After a stint at Pharmasave, where she honed her craft, she and her husband renovated their home and part of it became “Undine’s Retreat, the little Spa in Vedder” in 2001. Undine shared the facilities with an aesthetician and shiatsu practitioner. It became very busy so she decided to move into a professional building in 2003. Undine’s has been in the Airport Road location ever since.

Heading into Christmas, Undine’s does carry gift certificates which can be delivered to you (in the Chilliwack area).

Undine’s Story in her words.

Undine’s Retreat and Spa Walk Through