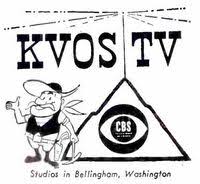 PrevPreviousChilliwack, Fraser Valley 2018 Home, Garden And Leisure Expos – January And February
NextCounterflow Lane Construction On Alex Fraser On Track For 2018Next
On Key