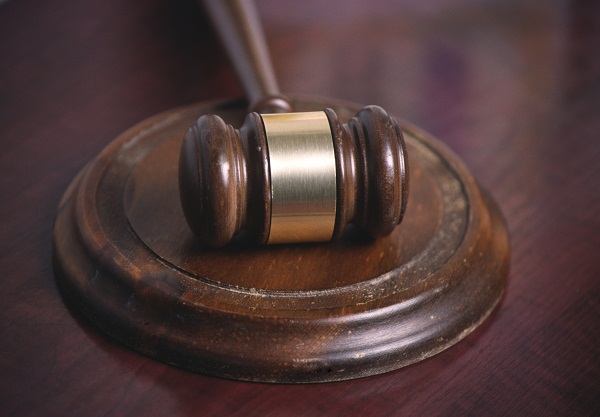 This evolved into fines for churches for contravening the COVID gathering restrictions.

Further legal action from the churches arguing the rules over in person worship restrictions are scheduled to be heard March 1.

The decision came down Wednesday morning.

“To be clear, I am not condoning the petitioners’ [churches] conduct in contravention of the orders that they challenge, but find that the injunctive relief sought by the respondents should not be granted,” Hinkson wrote in his decision.

Those churches have been fined in the past and Chilliwack RCMP had told the church members they could face “up to six months in jail and massive fines, upwards of $50,000.”

More from the decision (Which can be found here) According to a statement attributed to the Chilliwack RCMP on December 12, 2020, a report of three churches holding in-person services “was actively investigated by the RCMP and the evidence gathered has resulted in the Chilliwack RCMP forwarding a report to the B.C. Prosecution Service for charge assessment of these violations”.

[8]             The petition is scheduled to be heard beginning March 1, 2021. It is at that time that the merits of the parties’ respective positions will be heard. For now, the respondents seek an injunction in the following terms:

1.       A prohibitory interlocutory injunction that no person may and, in particular, Brent Smith John Koopman, John Van Muyen and the members, directors, elders and clergy of the Riverside Calvary Chapel, Immanuel Covenant Reformed Church and Free Reformed Church of Chilliwack, B.C. must not permit the following premises of the petitioner churches:

or any other premises to be used for an in-person worship or other religious service, ceremony or celebration, or other “event” as defined in the January 8, 2021 Order of the Provincial Health Officer, Gatherings and Events (“the PHO Order), as amended or as repealed and replaced except:

“I respect the chief justice’s decision on a procedural motion within a much larger case that goes beyond today, and I thank the court for its full consideration of this matter.

“Since the very start of the pandemic, the Office of the Provincial Health Officer and leaders across government have had ongoing dialogue with faith leaders and had many respectful and productive conversations with them on how best to protect their congregations.

“Public health orders are one of many tools we use to protect the health of the public in B.C. They are ones that we use judiciously and only as far as necessary. Based on the science and evidence, I put public health orders in place to protect faith leaders, their congregations and the communities in which they worship. These are legal orders that apply to everyone in our province, and most churches are following them. I thank each of them.

“Three churches have filed a charter challenge of the provincial events and gatherings order. While this legal challenge is heard, everyone must continue to follow the orders to protect themselves and their communities.

“The health and safety of all British Columbians is my priority and responsibility as PHO, and together we must do everything we can to protect the health of the people of our province. I know how difficult the pandemic has been. With the presence of new COVID-19 variants of concern in B.C., it is critical that we follow public health orders and direction to limit the spread of the virus.

“I am confident that all PHO orders are in accordance with the law, including the Canadian Charter of Rights and Freedoms, and we look forward to the conclusion of the larger case that remains before the courts.”

Be the first to comment on "UPDATE – No Injunction – Re COVID Rules and Valley Churches – Further Legal Action in March – Dr.Bonnie Henry Statement"