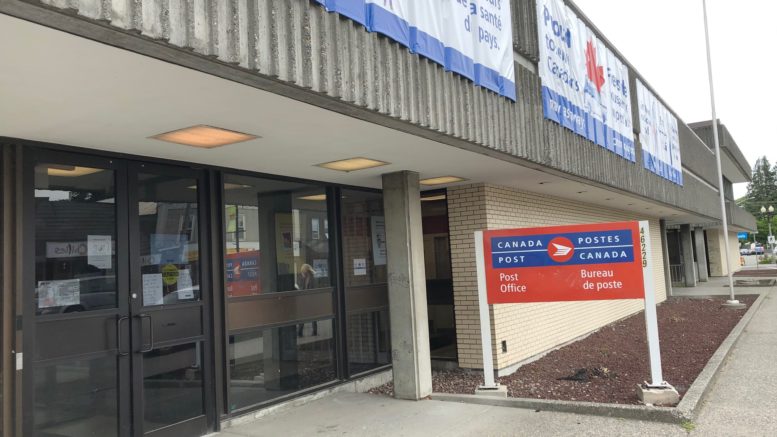 Ottawa – In 2017, Canada Post delivered one million parcels on 67 different days, mostly during the holiday season. In 2020, Canada Post started delivering a million or more parcels a day in mid-April and it continued right through to the end of the year – 181 consecutive delivery days.

During the two weeks leading up to and including Christmas Eve, CUPW employees delivered just under 20 million parcels to Canadians, with a record 2.4 million of those delivered in one day – on Monday, December 21st. Under difficult circumstances Canada Post broke records for parcel delivery in Canada, but it still wasn’t enough to keep up with demand.

Meanwhile, Canada Post will maintain stamp prices at 2020 levels through 2021. That means the price of a stamp for a letter mailed within Canada and weighing less than 30 g will remain at $0.92 when purchased as part of a booklet, coil or pane, and $1.07 when purchased individually. Stamp prices for letters, cards and postcards sent to the U.S. and other international destinations will also remain the same.