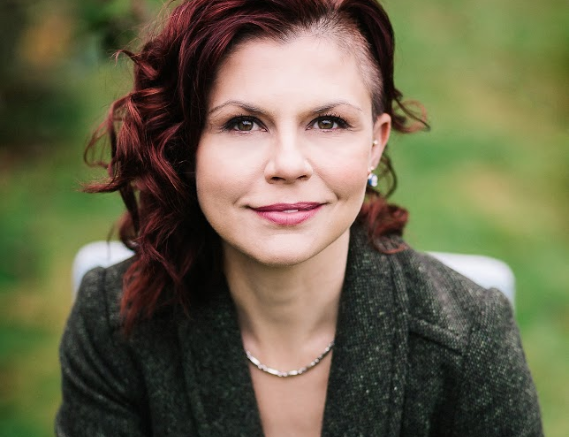 Chilliwack – She is known as the Biologist with a Twist and has the academic resume to back her up.

Now she has her sights set on the vacant spot on Chilliwack School Board.

With Chair Dan Coulter resigning to become Chilliwack’s MLA, Bondar felt the timne was right to try for the job.

A date for a bi-election has yet to be announced.

Trans activist Jenn Smith had announced her intentions to run for the vacant seat but has since been very silent on social media.

“I believe I have the experience and passion to contribute to the work of the Chilliwack School District. I am excited by the prospect of pursuing local education priorities while advocating for diverse learning styles and allowing for individuals to thrive.” Dr. Bondar stated in her announcement.

A mother to four children in the Chilliwack School District, Carin was born and raised in Maple Ridge and moved to Chilliwack, in 2005. As a resident of Chilliwack Bondar has created a body of work that clearly reflects a commitment to education and creating opportunity for others.She is an accomplished educator,most recently in the position of science communicator and adjunct biology professor at the University of the Fraser Valley. Her charity, STEM angels, is a fully registered Canadian Charity that provides childcare dollars to females in pursuit of professorship positions at Canadian universities.

In closing her announcement, Dr. Bondar stated “I am excited for the opportunity to bring cohesion to the Chilliwack School Board and refocus attention on the diverse student body and their experiences in our district. In diversity, there is strength and compassion; as such, I proudly support moving forward in the best interests of our community and school district including students, parents, teachers and all other school districts staff.”

Be the first to comment on "Dr.Carin Bondar Announces Her Bid To Run for Chilliwack School Board"