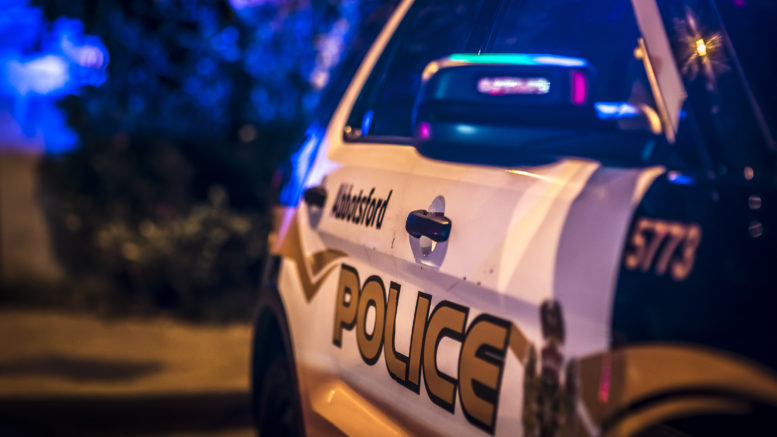 The victim, driving a gray Kia RIO 5, was followed by a gray Nissan Frontier pick-up as they pulled into the Meadow Fair Mall parking lot.

The victim, knew that he was being followed so he pulled into a parking spot in a well lit area- in front of the Dollarama store.  The suspect, driving the Nissan Frontier, parked a few stalls over.

The suspect got out of his car and began to kick at the victim’s car, yelling threats of violence and derogatory comments.

An older couple on the sidewalk tried to intervene, the suspect began to threaten the older man.
The suspect then returned to the KIA RIO, ripped off the rear windshield wiper and returned to his vehicle.  As he was leaving the parking lot, he rammed his truck into the rear of the Kia and fled the scene before police arrival. Luckily, no one was injured during this incident.

The driver is described as a Caucasian man in his late 20s-mid 30s. He has short ash blonde hair, standing 6 feet tall and unshaven; wearing a black hoodie, black hat, and dark pants.
Investigators have also spoken to the registered owner of the suspect vehicle involved in this incident, little information was gained from this meeting; the driver has yet to be identified.  Investigators have spoken to witnesses who indicate many other people were in the mall parking lot, and possible taking video of the incident.