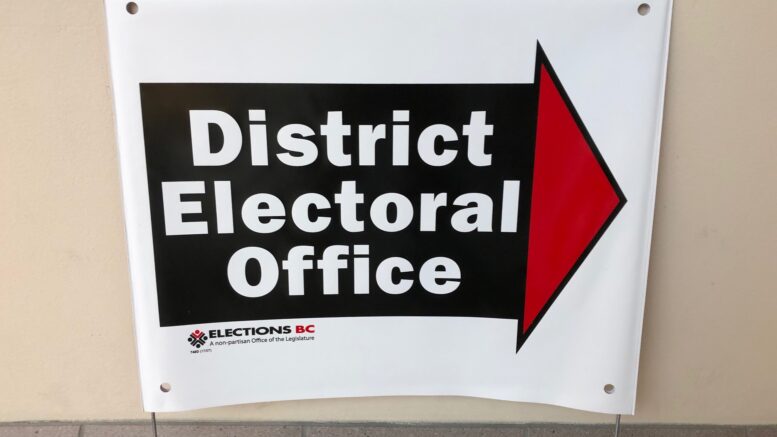 Victoria – Elections BC estimates that at least 52.4% of registered voters voted in the 2020 Provincial General Election.

670,324 voters voted in their electoral district during the advance voting period, and 546,877 voters voted on Election Day at their assigned voting place.

Elections BC will publish an updated figure for voter turnout once more accurate figures are available.

Be the first to comment on "52.4% of Registered Voters Voted in the 2020 Provincial General Election"