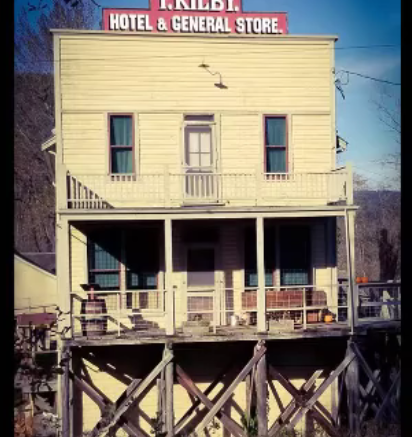 Kent/Agassiz (John Henry Oliver) – Volunteer and historian Ernie Stewart talks about the early days of the Kilbys in Harrison Mills, BC. The beginning of their store and how it all became a historical site and museum many decades later. He also outlines the incredible medical career of Harrison Mills resident Maud Menton and other colourful people.

Ernie says: “If you have any questions, you can usually find me at the Kilby Store on weekends”. Thanks to Chris Linton, the museum programmer for her assistance for this interview. Also to Jo-Anne Leon, the executive director of the Fraser Heritage Society.

This podcast was produced by John Henry Oliver in association with the 125th-anniversary sub-committee of the District of Kent.