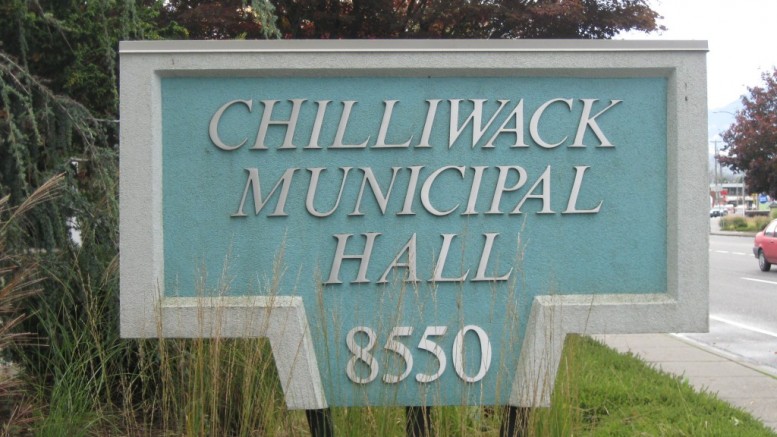 Chilliwack – Each year a review of the Chilliwack Snow and Ice Control Service Level Policy is carried out to determine any policy amendments that may be required based on the previous year’s winter operational experience.

As always, howling cries come into City hall of “why isn’t my street plowed?’

Several roads have been identified for an increase in service level priority. The changes will improve overall service to residential areas as well as improving service to a few roads which have critical seniors residential and health care facilities located along them.

The road priorities within the City of Chilliwack:

Priority 2:All remaining arterial, hillside areas and collector routes not including Priority 2A.

Priority 3:Specified local roads of significance within residential areas on the valley floor.

These roads act as local collectors for residential traffic accessing these roads from priority 4 routes.

Priority 4:Remaining local / residential roads on the valley floor. Snow and ice control operations may be carried out on a limited number of priority 4 roads subject to the availability of resources and at the discretion of the Director of Operations or their designate. The decision to commit resources to any priority 4 road will also be subject to the consideration of forecasted weather systems, current road conditions and equipment operating limitations.

The details start at Page 64 of the Council Agenda found here.

For the Vedder Road Corridor Underground Hydro Line project which was halted.

On May 15, 2018 Council directed that staff pursue underground conversion of third-party utilities along the Vedder Road corridor during Capital Road reconstruction. The first project to proceed to detailed design is Vedder Road from Promontory to Keith Wilson. After receiving the design and cost letter from BC Hydro and construction costs for civil-underground works from Design-Build Contractor – Eurovia BC, the construction costs have significantly increased from the estimates originally provided by BC Hydro and TELUS.

Council was upset , including Mayor Ken Popove, that after letters were sent to BC Hydro on their cost to the city, they simply said to the Mayor “it’s the cost of doing business”. Popove said those costs were approaching triple from original estimates to current numbers.

Council direct staff to halt the pursuit of underground third-party utilities along the Vedder Road corridor due to the significant increase in costs and instead pursue the necessary relocation of poles and overhead lines on current and future projects.

Councilor Sue Knott then scolded BC Hydro that the City of Chilliwack now has additional costs for its own city staff to rework the numbers for this project and others in the future.

The details of the costs can be found on the City agenda starting on page 60- click here.

Chilliwack Foodwaste Recycling Is Coming – In May 2017