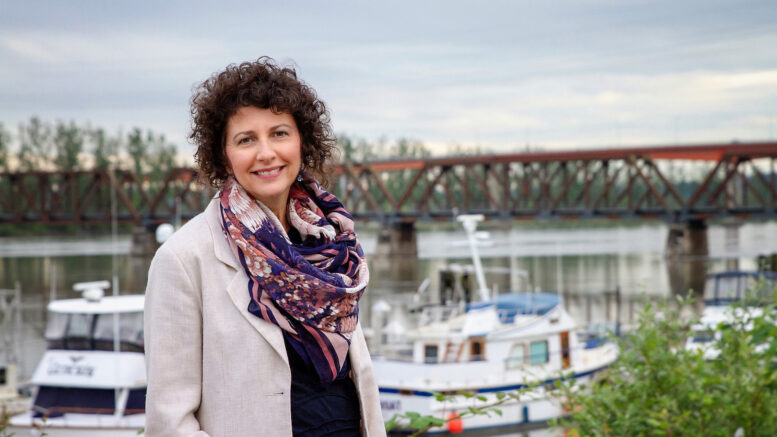 Mission – Mission Mayor Pam Alexis, announced she will be running in the upcoming provincial election as the BC NDP candidate for Abbotsford-Mission.

She will be up against Liberal Incumbent Simon Gibson.

“I’m proud of what we’ve accomplished as a council and the work I’ve done so far as mayor of Mission, including working closely with the City of Abbotsford and the Fraser Valley Regional District,” said Alexis. “When Premier John Horgan asked me to run, it wasn’t an easy decision, but I know exactly what the region’s needs are and I know I can advocate for our area in a greater capacity as MLA.”

Alexis began her career in public service as a school trustee, serving two terms before being elected to Mission’s municipal council in 2014. As a councillor, she quickly earned a reputation for her tireless work ethic and ability to work collaboratively. Alexis has developed an excellent working relationship with the city of Abbotsford during her six years on the Joint Services Committee, working on shared issues like water, sewer and transit. Working on the Fraser Valley Regional District executive committee since 2014 has also given her a greater understanding of the issues facing Abbotsford and residents east of Mission. Alexis was also the vice president for the BC Winter Games from 2012-2015 before becoming mayor in 2018.