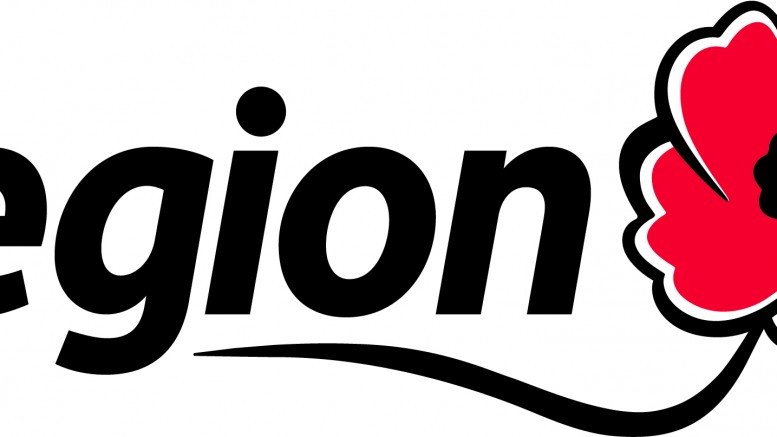 Conservative MPs call on the federal government to provide immediate emergency funding to the Royal Canadian Legion. The COVID-19 pandemic has led to serious financial hardship and circumstances are dire. Branches that have reserve funds are relying on them to survive since traditional fundraising methods cannot be used. This institution has supported Canada’s Veterans and families for nearly a century. Primarily run by volunteers, most Royal Canadian Legion branches are ineligible for COVID-19 financial assistance programs and have been left hung-out to dry by the federal Liberal government.

“As a nation we cannot turn a blind eye to the sacrifices Veterans have made for us” said MP Vis. “To let the very organizations that support them flounder would be an atrocity”.

“Royal Canadian Legion Branches will be forced to close down or take on mass amounts of debt just to keep the lights on” said MP Vis, “The Prime Minister promised support back in June and it is unacceptable that nothing has yet been done.”

The Liberal Government must act quickly to support the Royal Canadian Legion’s emergency request for $30 million to support Branches in small and rural communities and maintain access to programs for Veterans and their families.

Legion Masks On Sale at The Poppy Store