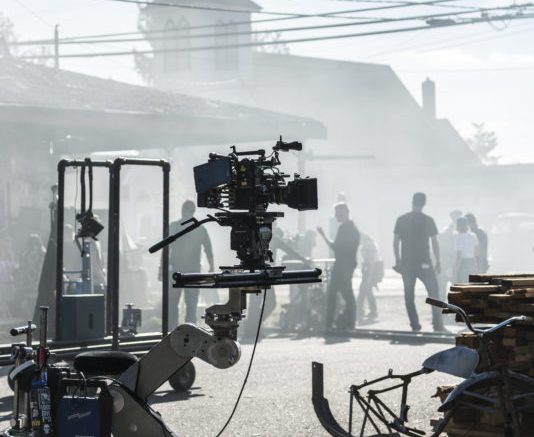 Victoria – B.C. creators and producers will receive help to get projects off the ground, with new government funding targeted for the motion picture industry as it restarts.

“The past few months have shown us how quickly the motion picture industry can change,” said Premier John Horgan. “This new fund will help B.C.’s domestic film industry create new content so it can recover faster and get thousands of skilled workers involved in film and TV production back on set.”

As part of the COVID-19 Action Plan relief funding, the Province is investing $2 million to launch the new Domestic Motion Picture Fund. This is the first dedicated funding since 2003 to support the production phase of content creation in B.C.’s domestic motion picture sector.

Through Creative BC, the B.C. government will offer more than $4 million this year to the domestic motion picture industry through: