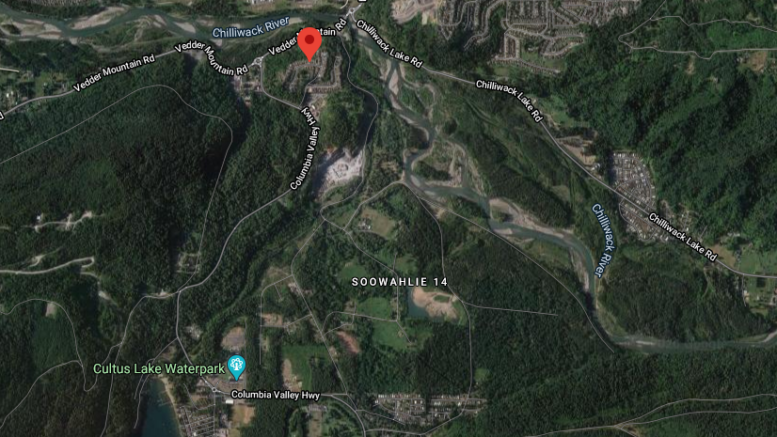 Cultus Lake/Chilliwack – On Tuesday morning (August 18th @9AM), firefighters from Chilliwack firehalls 1, 4 and 6 and the BC Wildfire Service responded to a reported fire located in a heavily forested area of Magdalena Place.

Fire crews arrived on scene and quickly extinguished the fire that was burning the underbrush and vegetation. The fire also scorched a couple of trees at their bases. Due to the extreme dryness of the forest, this fire had the potential to become a lot more serious in nature. Chilliwack Fire Department would also like to thank the bystander(s) that called 911 to report the fire.

There were no firefighter and or civilian injuries.

Chilliwack Fire Dept., would like to remind residents, as the weather remains warm, the hot and dry conditions dry out forested areas within Chilliwack which increase wildfire hazards.