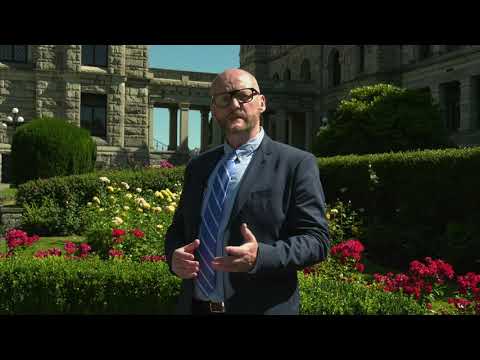 Victoria – – In September 2020, the Office of the Auditor General of British Columbia, Michael Pickup, will release a report providing a detailed summary of the funding allocations made by the Province in response to the COVID-19 pandemic.

The information report will focus on significant funding allocations related to the $5-billion COVID-19 Action Plan announced by the B.C. government in March 2020. It will include specifics on how the funding was spread across four main areas: critical services, individuals and households, business and industry, and economic recovery.

The report also outlines other notable relief measures, including waived fees and taxes, capital expenditures (e.g., buying of hotels to house the homeless), the one-time climate action tax credit and deferrals of revenue, such as student loan repayments.

Funding allocations included in the report were sourced primarily from public government announcements. The information was not audited, and the report does not assess the value for money of the funding allocations or the effectiveness of the Province’s response to the pandemic.

“In producing this report, we tried to minimize the impacts on public servants who are working hard to respond to the pandemic, both directly and indirectly,” said Michael Pickup, auditor general. “We also recognize the importance of informing legislators and the public in a timely manner about how public monies are being allocated.”

About the Office of the Auditor General of British Columbia

For a video on the upcoming information report on COVID-19 relief funding, visit: https://www.youtube.com/watch?v=T4Z1JhPihD8

Work in progress at the Office of the Auditor General of British Columbia: https://www.bcauditor.com/work-in-progress

Office of the Auditor General of British Columbia: www.bcauditor.com