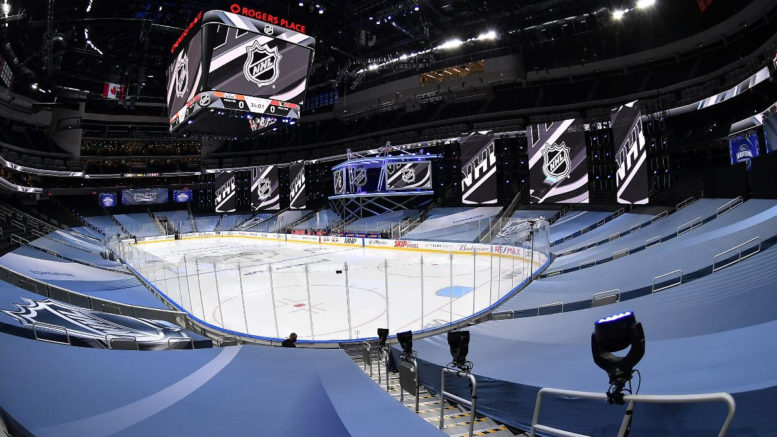 Vancouver – The 2020 August long weekend will feature something never seen before: NHL playoff hockey. Seven-in-ten fans say they’re excited for modified playoffs to get underway, but many say they’ll tune out

After nearly five months off the ice, 24 teams are lacing up their skates to compete in one of the stranger Stanley Cup playoffs in league history. The good news for hockey fans in this country is that because of the expanded playoff field, six of the seven Canadian teams will be playing for the championship.

Perhaps boosted by the participation of Canadian teams from five provinces, or simply wishing to finish the season that started last October, a new study from the non-profit Angus Reid Institute finds seven-in-ten hockey fans (72%) ready to embrace August hockey.

One-quarter (27%) of those who follow the NHL playoffs in a normal year say they are very excited for puck drop, while another 45 per cent of these fans are looking forward to it with slightly less excitement. On the other end of the enthusiasm spectrum, 28 per cent of fans who would normally watch the playoffs say they have little interest in the strange midsummer night’s dream of chasing Lord Stanley’s mug.