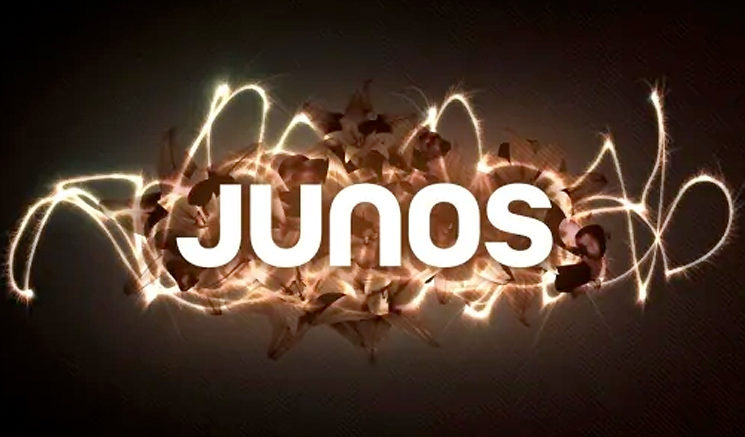 Toronto/Saskatoon (with files from Billboard/CBC) – If an awards show is held virtually, with no audience on hand to cheer the winners and no acceptance speeches, even patched in from afar, do the awards still count?

You bet they do.

Mendes became the first artist in Juno Awards history to win single of the year three years running. He won this year for “Señorita,” his sensuous collab with Camila Cabello. He won the last two years with “There’s Nothing Holdin’ Me Back” (2018) and “In My Blood” (2019). Anne Murray, Glass Tiger and Alanis Morissette had each won the award two years in a row.

Mendes also became just the second artist to win artist of the year two years running. The Weeknd won in 2015-16. This brings Mendes’ collection of Junos to an even 10. The artist, who was born in Pickering, Ontario is just 21.

The complete list of winners and nominees is here.

Cara had been this year’s top nominee, with six nods.

The Junos were originally slated be held March 15 at the SaskTel Centre in Saskatoon, Saskatchewan.