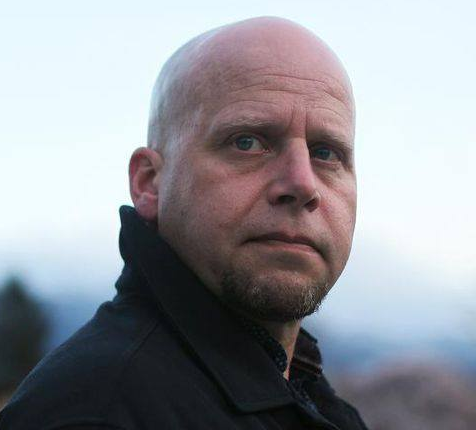 Fraser Valley/Victoria – Lisa Lapointe, chief coroner of the BC Coroners Service, has issued the following statement in response to proposed legislative amendments to the Mental Health Act:

“Today, the BC Coroners Service became aware of the proposed amendments to the Mental Health Act tabled by Judy Darcy, Minister of Mental Health and Addictions.

“Every death in this province due to illicit drug toxicity is tragic, and the BC Coroners Service is supportive of meaningful efforts to reduce the number of lives lost.

“I recognize that the deaths of those under 19 years old remain a small proportion of those tragedies, representing approximately 1% of the more than 6,000 illicit drug toxicity fatalities since 2015.

“As evidenced by previous inquest and death review panel recommendations, there is a recognized need for a comprehensive, culturally safe system of care and treatment for those experiencing problematic substance use in B.C., including youth.

“Without an established evidence-based, accessible system of substance-use treatment services, I am concerned there is the potential for serious unintended consequences as a result of these legislative amendments, including the potential for an increase in fatalities.

“It is also of critical importance that the laudable work being done by the Ministry of Mental Health and Addictions and others in reducing the fear and stigma related to substance use, and encouraging those experiencing problematic substance use to seek help, is not negatively impacted by the proposed legislative amendments.

“The BC Coroners Service looks forward to receiving a copy of the proposed legislative amendments and the opportunity to engage in further discussions.”