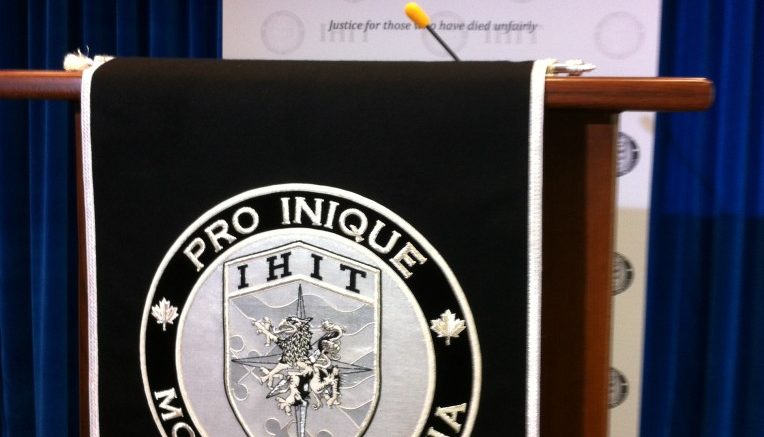 Boston Bar – Early Wednesday morning (June 3, 2020 @4:15AM), RCMP responded to a report of an individual lying on the side of the Trans Canada Highway north of Yale. Upon attendance, front line officers located a victim suffering life-threatening injuries who succumbed to their injuries on scene.

The Integrated Homicide Investigation Team (IHIT) is calling on the public to help further its investigation into the suspicious death of Alicia Berg.

On June 3, a passing motorist discovered a woman’s body lying on the side of Highway 1 approximately three kilometres east of the Yale Tunnel in Boston Bar, B.C.  Emergency responders along with the B.C. Coroners Service attended the scene to investigate.  They determined that the female victim, later identified as 29-year-old Alicia Hatarina Berg, had suspicious injuries and IHIT was called in to take conduct of the investigation.

IHIT and its partners continue to complete priority tasks including speaking with witnesses and canvassing the surrounding areas for video surveillance footage.  Investigators are asking for dash cam video from drivers who were travelling between Hope and Boston Bar on June 3, 2020 between midnight and 5 a.m.  Anyone who saw someone matching Alicia’s description is urged to contact IHIT immediately.

Alicia Berg is described as:

“In these early stages of the investigation, we have learned that Alicia led a transient lifestyle in the Fraser Valley area,” says Sergeant Frank Jang of IHIT.  “There remains many yet unanswered questions surrounding Alicia’s death and we are appealing to anyone who knew her to come forward.”

RCMP urge anyone with information regarding this investigation to call the IHIT information line at 1-877-551-IHIT (4448) or email ihittipline@rcmp-grc.gc.ca.

Be the first to comment on "RCMP, IHIT Investigating Suspicious Death of Alica Berg On Highway One Near Yale"