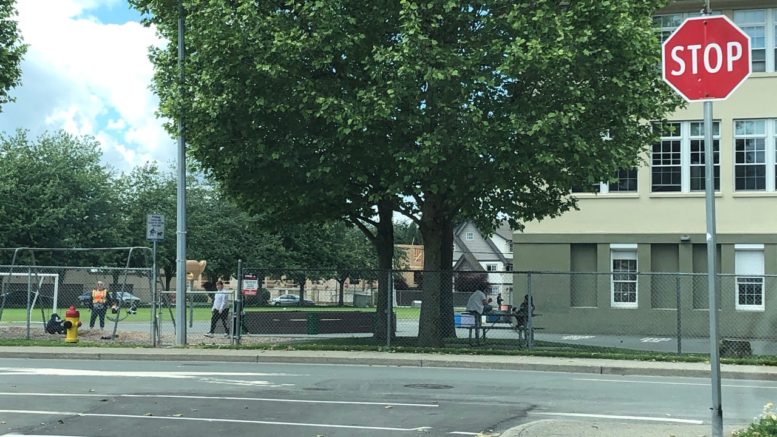 FVN and chillTV are holding an unscientific poll. Schools were re-opened June 1 and you could voluntarily go (without penalty if you did not).

Did you send your child to school or are you waiting until the fall?

Province wide, the numbers were 60,000 with about 30% of expected enrolment in attendance.

At the high end were Grade 6 students at 48.3% of expected enrolment, while Grade 12 students were at the low end with 14.5%. These numbers reflect only the first day of the return to part-time, in-school learning. Other students will gradually be back in their classrooms over the course of this week.

BC Education Minister Rob Flemming originally speculated that 35% of students from Kindergarten to Grade 6, would make the trek to school. He expected those numbers to be smaller for Grades 7-12.

The New School Year – By The Numbers

Be the first to comment on "QUESTION – Did You Send Your Kids To School June 1? (PICTURES)"