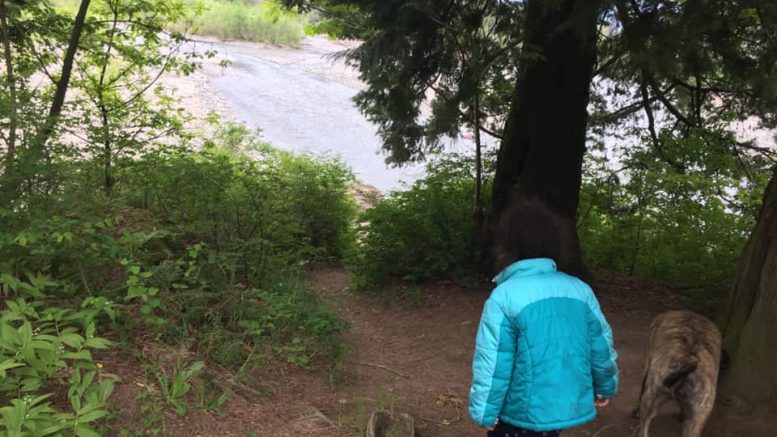 Chilliwack – It started out as a fun Monday, diving into the river near Teskey Rock and sadly, it turned tragic.

Chilliwack RCMP confirm the body of the missing person last seen swimming in the Vedder River near Teskey Rock on Monday has been recovered.

The search initiated on Monday evening of May 11, when the Chilliwack RCMP received a report that a 22-year –old man was believed drowned while swimming with friends at Teskey Rock.

“The missing young man is a South Asian national from India, and was swimming with companions in the Vedder River at the time of the incident,” says Corporal Mike Rail spokesperson for the UFVRD. ”When he entered the river and became visibly distressed, his friends attempted to pull him out of the water without success.”

RCMP and BC Coroners Service continue to conduct their investigations if the incident.

FVN spoke with “Katie” who was the person who made the initial 9-1-1 Call. She told FVN that this is something that she is still processing and hopes never to see again. Katie went on to tell FVN that she doesn’t believe alcohol was a factor.

“The Chilliwack RCMP reach out and offer our support to family and friends during this incredibly demanding time they are facing,” says Corporal Mike Rail spokesperson for the UFVRD.

Sadly drownings like these do happen at this time of year when the freshet is swift and the danger doesn’t seem real. There was a close call for a mother and daughter last week on the Fraser River near Island 22. Fortunately, that story has a happy ending as their raft and the two on board were able to be pulled to safety.